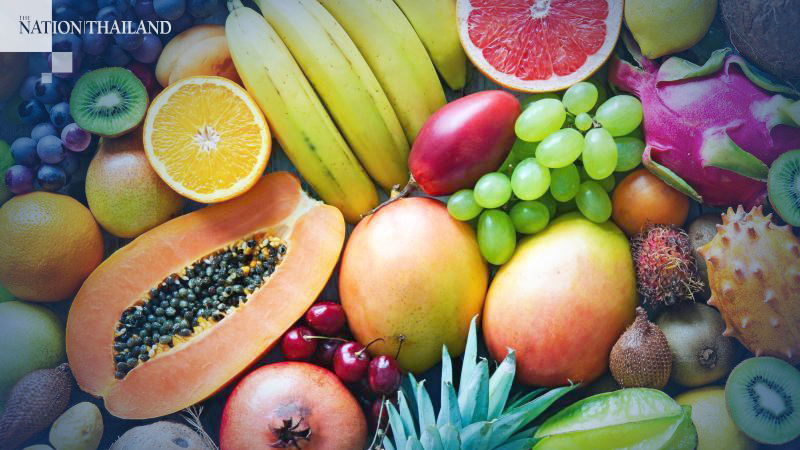 With the Covid-19 outbreak still not under complete control, people are being advised to start consuming fruits and vegetables that are packed with antioxidants to boost their immunity.

Dr Sanphong Ritthaksa, deputy director-general of the Department of Thai Traditional and Alternative Medicine, said people should now “eat like Thais in the new normal”.

According to him, vegetables and fruits can be divided into three categories – those that boost the immunity, offer antioxidants and those that protect the body from respiratory infections.

He said the best vegetable for boosting immunity is the mushroom, which can be added to many dishes, such as tom yum, or turned into separate dishes like salad or stir fry. The best mushrooms are straw, shiitake, lingzhi and orychi.

Vegetables that are packed full of antioxidants include kale, Liang leaves, basil and gourd, which can be added to curries and stir-fries.

Meanwhile, veggies that strengthen the respiratory system are those that contain quercetin, which helps fight free radicals and reduces inflammation, such as shallots, turmeric, galangal and lemongrass, which can be added to anything from omelettes to curries.

The doctor also advised the consumption of fruits that are high in vitamin C, such as orange, lemon, guava, apple or mango. He also said tea from butterfly pea as well as the juice of orange and lime are good vitamin C sources.

He also advised people to opt for traditional medicines as well as work on easing their stress by saying prayers, meditating or exercising. The department has released the “Thai to Happiness” YouTube video offering lessons in traditional physical and breathing exercises.

He also advised people to grow vegetables at home, especially those that take up less space and are easy to take care of, as this will also help cut down on food bills.