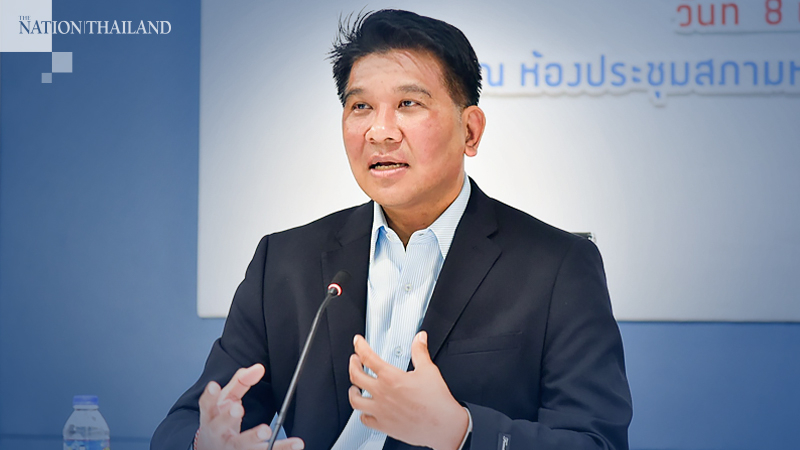 The planned further easing of restrictions on May 17 combined with the first phase of relaxation of measures may generate daily public spending of Bt6 billion to Bt8 billion, estimates the University of Thai Chamber of Commerce’s Centre for Economic and Business Forecasting.

Thanawat Phonvichai, the university’s president, said the lockdown in response to the Covid-19 outbreak had brought consumer spending down by Bt10 billion daily, though the first round of easing measures on May 3 brought Bt2 billion to Bt3 billion back into daily circulation.

The centre estimates that the second phase of easing will generate spending of between Bt4 billion to Bt5 billion daily, which added to the money brought in circulation from the first round, will see consumer spending of up to Bt8 billion daily.

The centre has also forecast Thailand’s economic growth this year at -3.5 percent to -5 percent, though believes growth may enter positive territory if the tourism sector recovers in the fourth quarter.

Thanawat added that according to the university’s survey, the Consumer Confidence Index in April was 47.2, the lowest in nearly 22 years, reflecting people’s concern that the country will be hit with recession in the wake of the pandemic.