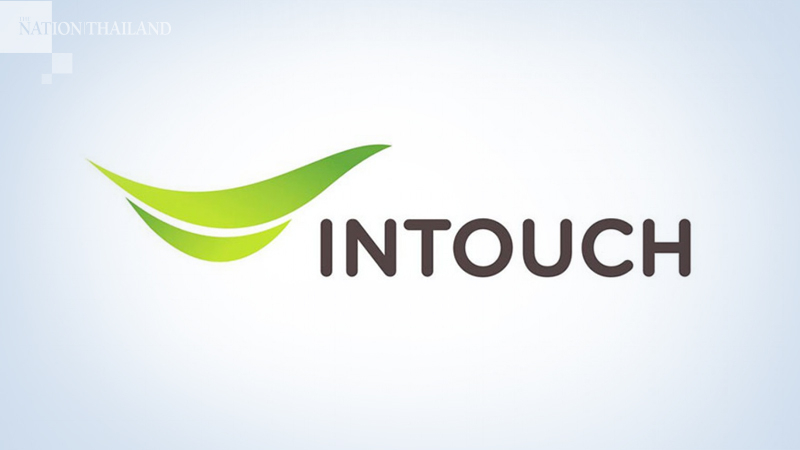 Intouch Holdings (INTUCH) confirmed on Tuesday (May 12) it will pay dividends, despite a drop-off in performance this year.

The holding company for Advanced Info Services (AIS) and satellite operator Thaicom expects the performance of both companies to decline in the second quarter year-on-year due to the impact of the coronavirus pandemic.

“Although the Covid-19 situation is likely to improve, these companies’ second-quarter performance will drop due to the economic downturn,” said Tomyantee Kongpoolsilp, Intouch Holdings’ senior vice president of portfolio management and investor relations.

“However, the performance of AIS will strengthen thanks to the 5G network, while Thaicom will grow due to the decline in impairment cost.”

She confirmed that INTUCH shareholders will get returns on their investment in the form of dividends received from subsidiaries after expense deductions, adding that Temasek’s move to sell its shares in the company had not affected the company’s performance.

She added that Intouch is focusing on attracting overseas investment from areas such as Japan, Indonesia and Israel.

“In the first quarter, we invested in three companies worth Bt100 million after the company set up an investment budget of Bt200 million per year,” she added. “The company aims to increase its investment portfolio value to Bt2.5 billion in 2022-2024 from the current level of Bt1.208 billion.”

Meanwhile Nattiya Poapongsakorn, AIS head of investor relations, expects her company’s second-quarter performance to drop to a low point after users were handed 10GB of free mobile data and 100 minutes of free calls under a pandemic-relief measure launched by the National Broadcasting and Telecommunications Commission (NBTC).

“This measure has taken a toll on the company’s revenue as the NBTC will not pay any compensation,” she said. “However, the company will focus on expanding the 2600MHz spectrum band to increase efficiency of services.”