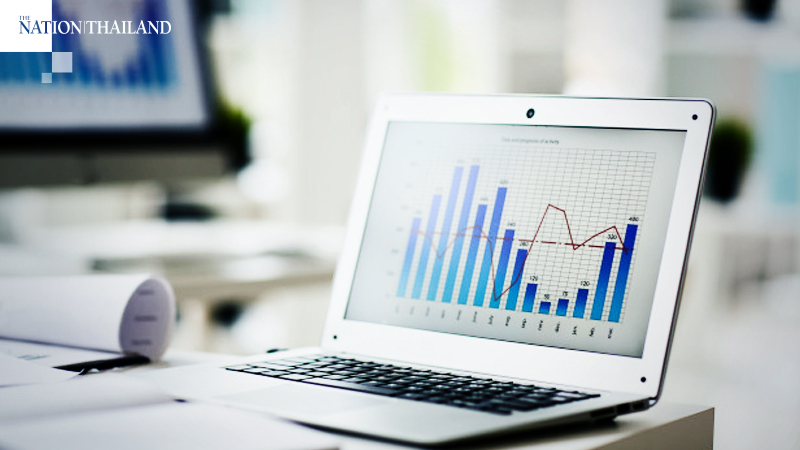 The Cabinet on Tuesday (May 12) approved a draft law to transfer budget funds totalling Bt88.452 billion from ministries to tackle the impact of the Covid-19 contagion.

The draft will be vetted by the House of Representatives during three readings on May 29 before being forwarded to the Senate. It is expected become law next month.

The Cabinet also acknowledged the amended version of the 2021 budget, which swelled the central budget by Bt40.325 billion. The extra money has been earmarked to cushion the blow of the Covid-19 outbreak.

Cabinet members also considered the spending framework for the Bt400 billion in loans targeted at reviving the economy. The loan package aims to boost competitiveness of Thai processed farm products, food and tourism.

Thosaporn Sirisumphand, National Economic and Social Development Council secretary-general, said the government does not have to use up all of the Bt400 billion, which will be targeted at selected key projects.

The government is set to hold workshops with state agencies tasked with spending the budget on project development.

The agencies will then propose projects for consideration by a government screening panel from June onwards. They will also propose the projects to Cabinet in June, in line with a timeline to spend the loan budget within this fiscal year.