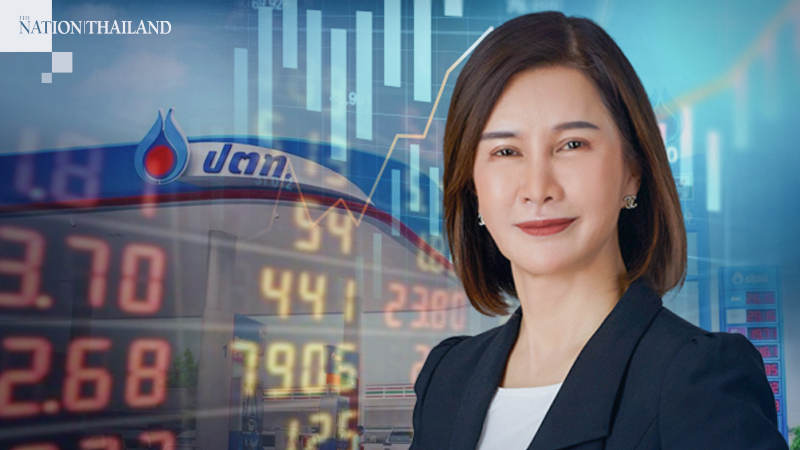 Energy conglomerate PTT plans to cut its capital spending by 10-15 per cent this year after reviewing its investment plan amid the lingering Covid-19 pandemic.

The firm’s management team will present the new plan to a board meeting on May 28, said Arawadee Photisaro, senior executive vice president of corporate strategy.

The company has had to review its business strategy to cope with the impact of the pandemic, which has significantly affected both the global and Thai economy, she said.

Some projects would be axed or postponed to save on capital spending by 10-15 per cent this year, Arawadee revealed.

The Finance Ministry via the State Enterprise Policy Office has asked enterprises to review their investment plans and to focus on maintaining financial liquidity. All state enterprises are required to submit their new plans to the ministry next month.

On the part of PTT, it has already come up with a risk management plan based on various assumptions. For example, in the best case scenario, the global economy will start to recovery in July as countries would then be able to effectively control the spread of the coronavirus. In a worst case scenario, recovery will be delayed to early next year, when countries will hopefully be rid of the pandemic.

PTT believes in the faster-recovery scenario as news reports of successful vaccine tests emerge and countries start to relax lockdowns as the number of new cases drop. These factors have pushed up demand for oil and petroleum products.

This new development will have a positive impact on PTT Group in the second through to the fourth quarter, Arawadee said.

She gave an assurance that PTT’s performance is expected to turn positive after it faced net losses of Bt1.6 billion in the first quarter. The company’s business has also bottomed out as the average oil price recovers after dropping to a low of $19 a barrel in April, she said.

PTT has ample liquidity and could maintain its credit rating of triple B plus (BBB+), the same as Thailand’s sovereign rating, according to Arawadee.

The average crude oil price is estimated to be between $30 and $40 a barrel this year, with the benchmark Singapore gross refining margin being $2 to $3.50 a barrel.

Moreover, to cope with the impact of Covid-19 and lower oil prices, PTT Group has laid out a new strategy by focusing on the “4 Rs” – resilience, restart, re-imagination and reform, Arawadee said.

The group will soon organise a “strategic thinking session” at which it will also review its five-year investment plan, she added.