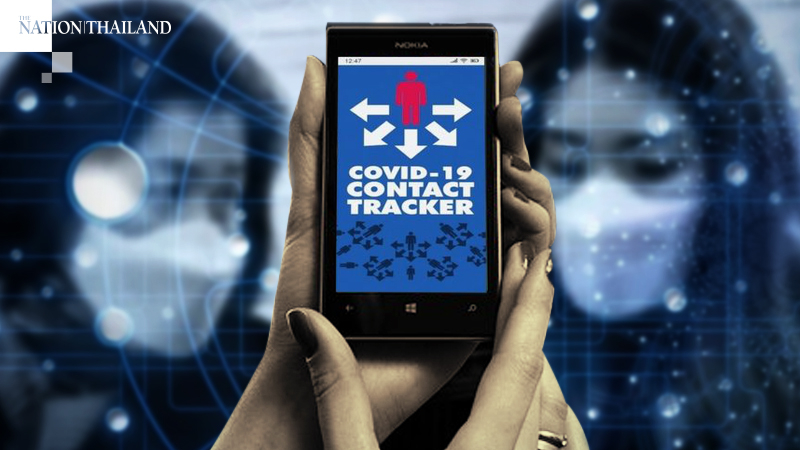 The U.K.'s National Health Service abandoned its solo effort to create a covid-19 track-and-trace mobile app and will use technology jointly developed by Apple and Google instead.

The switch has been anticipated since last month, when Bloomberg reported Britain's app had been delayed by bureaucracy and the addition of more symptoms to monitor.

Using the solution proposed by the two tech giants will address some of the specific technical challenges identified in testing, said Dido Harding, the former telecommunications industry executive who is leading the government's tracing program, and Matthew Gould, head of the state National Health Service's digital arm NHSX.

It's another setback for Prime Minister Boris Johnson's government, which has been criticized for being slow to go into lockdown, not having enough ventilators or protective equipment and a failure to properly protect care homes.

U.K. authorities found the Google and Apple protocol was better at identifying contacts, although the U.K.'s independently developed product did a superior job in judging the distance between two phones -- a crucial element that helps inform whether people should be told to self-isolate after coming near an infected person.

"As part of a collaborative approach we have agreed to share our own innovative work on estimating distance between app users with Google and Apple," Harding and Gould said in a statement on Thursday.

Health Secretary Matt Hancock originally said the British app would be ready by the middle of May, but now authorities refuse to set a date on when it'll be made available.

The decision by NHSX "is unsurprising and yet another example of where the government's response has been slow and badly managed," the opposition Labour Party's health spokesman, Jonathan Ashworth, said in a statement.

Britain's Department of Health and Social Care said Thursday there's still no viable system. One problem is that if the app is too sensitive, it could give out wrong indications and be useless.

An app based on the Google-Apple interface looks most likely to address limitations identified in field testing, but final delivery is still some way off.

"There is still more work to do on the Google-Apple solution, which does not currently estimate distance in the way required," the department said in a statement.

The efforts are among many voluntary mobile app projects being pursued by governments around the world that would use Bluetooth technology to trace possible infections and alert users when they may have been near someone infectious.

The original U.K. model had been criticized by privacy advocates for giving the government too much control over people's data. Apple and Google's system keeps the personal data on users' devices. It updates the software on billions of phones so if a person notifies the system that they have covid-19, people who have been near them get an alert saying they may be at risk.

The method removes some technical problems around interoperability and battery life. It's also considered a more privacy-conscious approach.

Some governments have criticized this decentralized system because it doesn't let authorities store data on who has the virus and track where it's spreading.