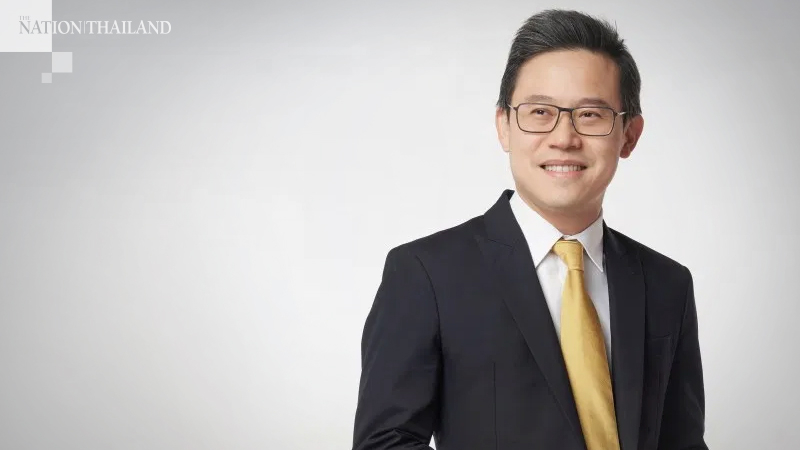 Krungsri Research has revised down its forecast for Thailand’s GDP growth to minus 10.3 per cent for this year from its previous forecast of minus 5 per cent because it expects more of a downside from the prolonged slowdown of economic activities as a result of the Covid-19 outbreak.

Dr Somprawin Manprasert, head of Krungsri Research and chief economist, said: “Despite zero new infections in Thailand for more than a month and the easing of the lockdown, as well as measures such as social distancing and ban on international flights, economic activities continue being depressed.

“Hence, Krungsri Research has revised this year’s economic growth forecast to a contraction of 10.3 per cent, lower than the 1998 Asian financial crisis, but expects a gradual recovery with a growth of 2.9 per cent in 2021.”

Globally, Covid-19 cases have exceeded 10 million, and with the possibility of a second wave of the pandemic in many countries, the ban on international flights will be in place longer than initially expected, which will greatly undermine the tourism sector.

Thailand relies heavily on tourism revenue, making it one of the countries badly affected by the Covid-19 outbreak. Foreign arrivals in Thailand are expected to drop by 83 per cent this year.

Though Thailand plans to open its borders under a “travel bubble” policy, the number of tourist arrivals is likely to be less than 1 million per month until the middle of 2021.

Though the reduction of policy interest rate to a record low of 0.5 per cent and the easing of monetary measures may lessen the economic impact to some degree, debts of households and businesses are expected to rise shortly after the economic stimulus measures come to an end.

“Therefore, Krungsri Research expects the Thai economy to be in a U-shaped recovery, there is a higher risk of the recovery being more L-shaped because the pandemic is likely to hit the economy harder and longer than previously forecast,” Somprawin added.