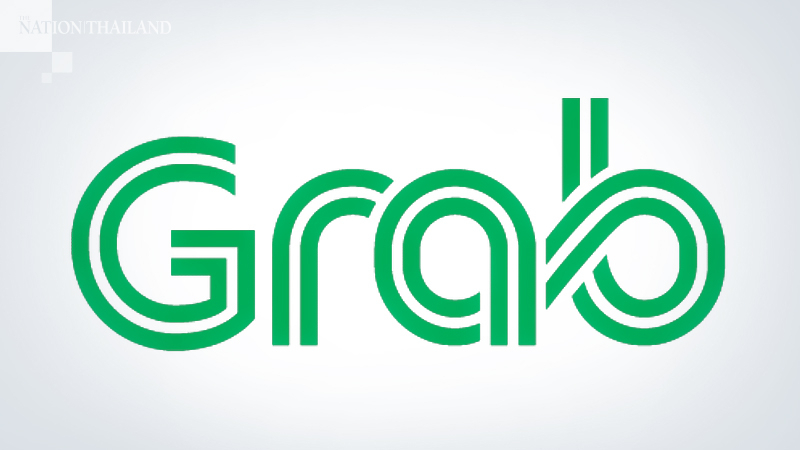 Grab Financial Group (Thailand) expects to give out 20 to 30 per cent fewer loans this year, missing its Bt3 billion target due to the Covid-19 fallout.

Worachat Luxkanalode, country head of Grab Financial Group (Thailand), said the firm adjusted its strategy in the second half of this year to ease the burden on more than 100,000 drivers and restaurant operators who are partners of the company.

“We limit the loans to Bt1 million per person and set up a daily instalment based on the borrower’s income and behaviour,” he said. “This move aims to help those who cannot take bank loans and protects them from loan sharks.”

He also said the company has suspended debt repayments for 20,000 drivers suffering from the Covid-19 outbreak, adding that since the end of last year, the company has granted up to Bt500 million in loans.

“In June, 70 per cent of the drivers were able to make their payments, while the rest had to ask for more time. So, we have to monitor this issue to see if these will turn into non-performing loans [NPLs],” he said. “If these drivers are still unable to pay their debt or if their income has decreased, the company will restructure the debt for them. So, the company does not expect too many NPLs this year.”

He said Grab is encouraging drivers to return to work now that more and more people are using the cab-ordering service, adding that some drivers had returned to their hometowns during the lockdown.

“Currently, motorcycle taxis are able to earn and make their Bt200 or so daily payments. Car drivers, however, are still postponing their debt payment,” he said. “However, the company has set up a 100-per-cent debt reserve to deal with NPLs.”

The company is also getting ready to debut GrabInsure in the third quarter of this year, which will offer insurance at cheap premiums that can be paid on a daily basis.

“We will also introduce delivery insurance for customers,” he said, adding that the company will partner up with China’s Zhong An, US’s Chubb and Thailand’s Muang Thai Life Assurance and Sunday insurance companies.

Grab is also continuing to expand the use of its GrabPay app by allowing users to register via banks nationwide and is organising marketing campaigns encouraging customers to pay via GrabPay Wallet instead of a credit card.

“Once the Covid-19 outbreak is resolved, the proportion of transactions via GrabPay Wallet should rise by more that 50 per cent compared to transactions on other Grab platforms and should hit 80 per cent next year,” he said.