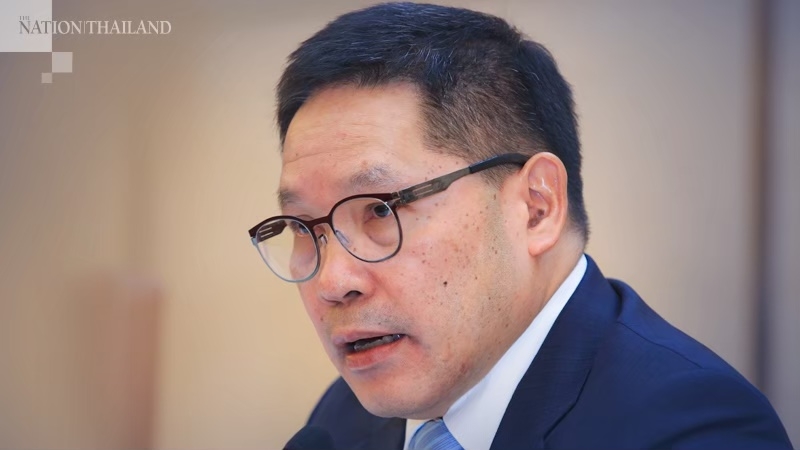 The Finance Ministry has asked the Thai Credit Guarantee Corporation (TCG) to guarantee Bt30 billion in SME loans, but will set up a separate Bt50-billion fund to support small and medium-sized businesses hardest hit by Covid-19 and the economic contraction.

“The pressing issue for SMEs now is lack of liquidity, and their next problem is how to use funding to upgrade themselves. We agreed to address their immediate problem first,” said Uttama after meeting with bankers and senior officials.

Once the existing fund is used up, then this further financial support may be extended, he added.

TCG president Rak Vorrakitpokatorn said guarantees for loans of Bt15 million-Bt20 million would be extended to eligible SMEs, down from previous programme's Bt100-million limit. The Bt30-billion guarantee scheme will enable banks to lend up to Bt45 billion, benefitting 40,000 to 50,0000 SMEs, he added.

Meanwhile, Predee Daochai, Thai Bankers’ Association president, said that banks will look at businesses' ability to repay debts before extending loans. He admitted that bad debt in the banking system was on the rise, but did not know by how much. The important thing was that the banking system was still functioning properly, he added.

Meanwhile, Uttama said the planned Bt50-billion SME support fund would be proposed to Cabinet in the next few weeks.

Thai SMEs have been hit hard by the Covid-19 fallout. The Bank of Thailand has rolled out a Bt500 billion programme of soft loans via commercial banks but only Bt100 billion in loan applications has so far been approved. Bankers wary of bad debts had asked the Finance Ministry to instruct the TCG to guarantee the loans.