Real estate developer Magnolia Quality Development (MQDC) is turning the virus crisis into an opportunity by focusing on the “home-based economy/lifestyle” as the new normal for home-buying decisions. The company is also forging ahead with residential projects under the “For All Well-Being” concept, which prioritises space and green areas under the new home-based living trend.

“The spread of Covid-19 has brought a “new normal” behaviours, including working from home to reduce their exposure to others,” said MQDC CEO Visit Malaisirirat. “Some people have started cooking their own meals instead of eating out because restaurants were closed for a time. Others have taken up gardening as a hobby after being forced to stay home for days on end. It’s safe to say that demand for homes is also changing: Buyers no longer look just for a place to live, but for a home that caters to their various needs, which include working and leisure activities that will allow them to stay physically, mentally, and emotionally healthy when they are home.”

Said Karndee Leopairote, chief adviser to MQDC’s FutureTales Lab: “This is in line with FutureTales Lab research which found that being home-quarantined … has affected home-buying decisions as society is transitioning into a home-based economy/lifestyle, which we might call an ‘Everything at Home’ way of life. Consumers are now prioritising space over convenience. Consumers previously valued properties in the heart of the city, particularly along mass transit lines. But the pandemic has had profound effects on the future of work. Many businesses have made some operations remote, removing the need for daily commutes. This means people no longer need to live in the city or in a small condo unit in the city centre. Many will look for suburban homes that are more spacious and come with a garden as their primary place of residence.” 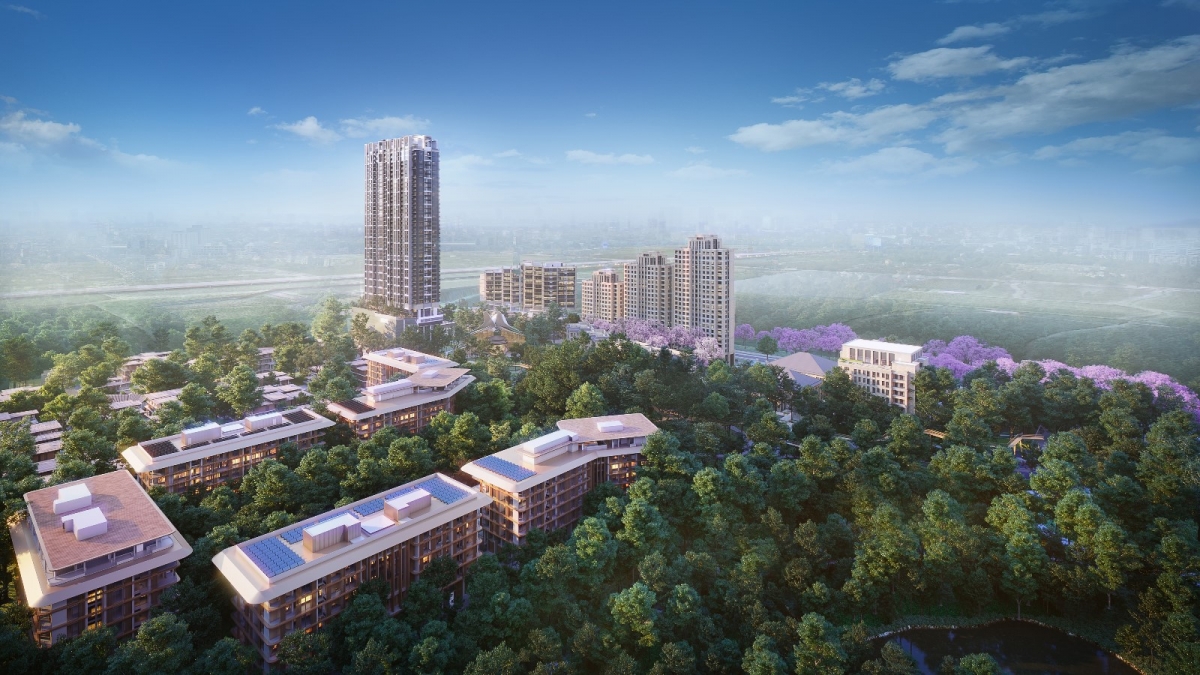 The company said this “new normal” now serves as the DNA of MQDC projects, along with eco-friendly innovations like the urban air purifier towers in use at Magnolias Ratchadamri Boulevard and Whizdom Sukhumvit projects.

In response to studies conducted by the world’s leading universities, including Harvard and the Massachusetts Institute of Technology (MIT), which show that spending time in nature every day reduces stress and boosts well-being, MQDC is introducing sustainable green space in its megaproject The Forestias, which will feature 30 rai of real forest in Bangkok’s southeastern suburbs. The company says over 70 per cent of this project will be covered in greenery, making it the first residential project of its kind: a city in its own right complete with facilities and large green areas. It will also feature a Six Senses hotel and residences, along with other international facilities, as well as a Huawei smart city platform. 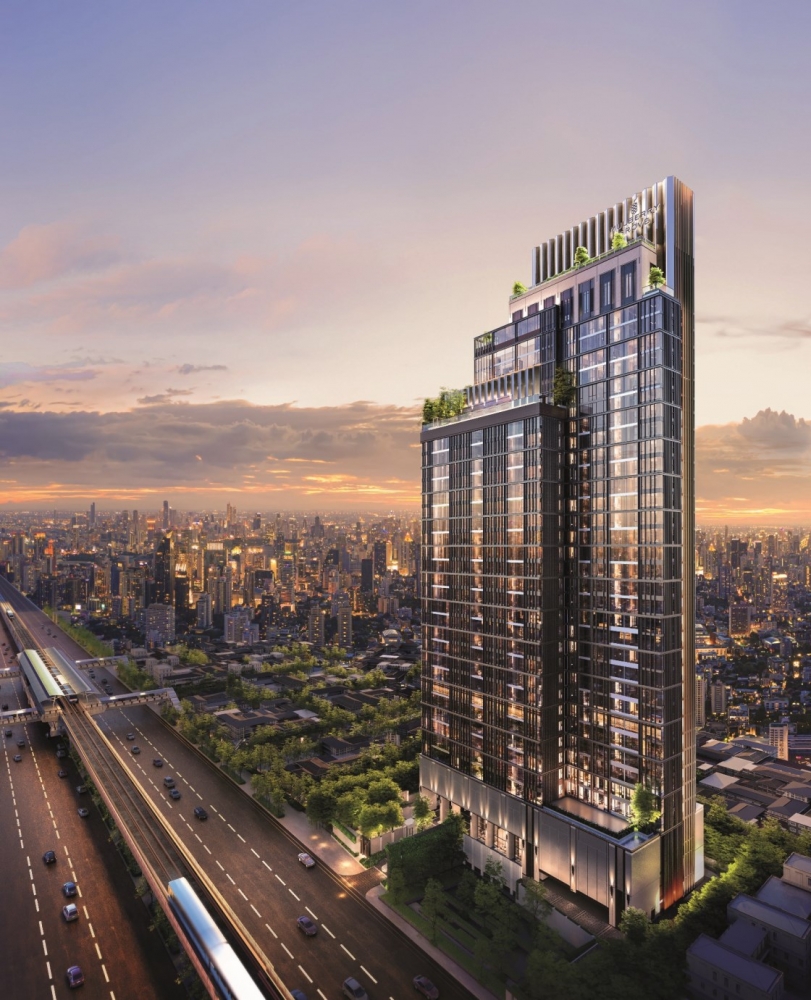 A total of 24 MQDC property projects are now at the planning stage, available for sale, in construction, or awaiting ownership transfer, worth a combined Bt300 billion, said the company. These include luxury projects such as Magnolias Waterfront Residences ICONSIAM (379 units) and The Residences at Mandarin Oriental, Bangkok (146 units), whose ownership transfer rates stand at nearly 100 per cent and 60 per cent, respectively, it said, adding the two projects combined value is more than Bt20 billion and the total transferred amount stands at Bt15 billion.