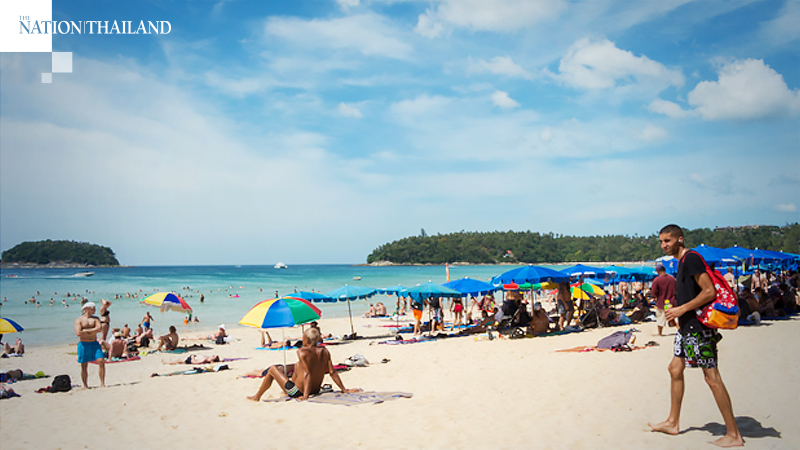 Thailand should overcome concern of a second wave of Covid-19 and instead relax restrictions on foreign investors and tourists in order to shore up its falling economy, say a prominent investor and leading economist.

“We should not worry too much about the threat of a second wave of infections, since the first wave of Covid-19 is generating far fewer cases compared with other countries,” prominent local investor Niwes Hemvachiravarakorn said on Thursday.

Thailand has implemented tight safety measures to combat the virus, but the Covid-19 issue has two dimensions – disease control and economic activities, he said.

Thailand may need to accept a low level of cases and develop a system to handle this, he said, referring to the absence of local infections for more than 50 days and only a handful of daily imported cases.

He suggested Thailand’s hot weather may be helping to keep the infection rate low, while Thais know now how to protect themselves as almost everyone wears a face mask in public.

Niwes warned that fear of a second-wave contagion was discouraging people from resuming business activities, resulting in a slower economic recovery. In Vietnam, public life is almost back to normal, with even large gatherings for sports events now permitted, he added.

Thailand should learn how to live with a few daily Covid cases, because policies aimed at eradicating the virus completely were having a high economic cost, he said on Facebook.

Income from foreign investment and tourism represents about 20 per cent of Thailand’s annual GDP, the economist noted. The government should focus on the “trace, test and isolate (TTI)” policy so that foreigners can be gradually welcomed back to the country, he added.

“Initially, we could limit foreign arrivals as per the capacity of the healthcare system to handle new cases of perhaps 20-30 a day. We could open up to more visitors as the TTI capacity was upgraded,” he suggested.

The government has maintained the state of emergency, arguing that it is needed to deal with a possible second-wave contagion. However, critics say the strict measures are hurting small businesses and low-income groups, while pro-democracy groups accuse the government of using the emergency to suppress political opposition.

Meanwhile, foreign tourists will not be allowed back into the country until September, according to the government’s Centre for Covid-19 Situation Administration.