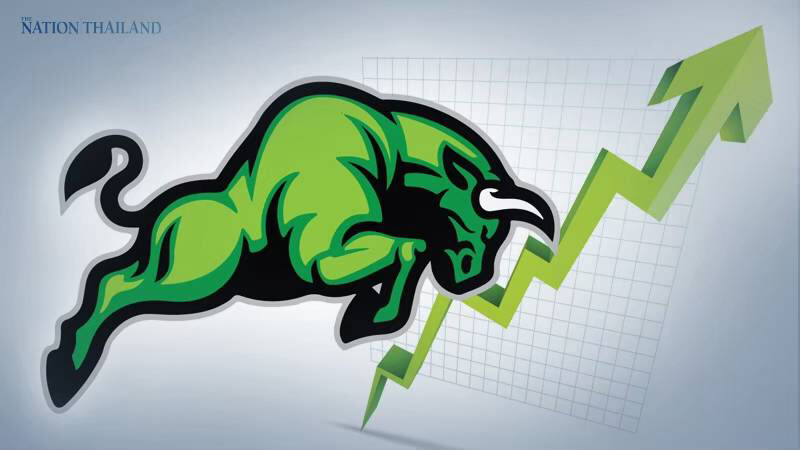 Moderna Inc. climbed as much as 11% Monday after getting a second round of U.S. funding for an experimental vaccine for covid-19 and kicking off its late-stage trial.

With an additional $472 million award from the Biomedical Advanced Research and Development Authority (BARDA) announced on Sunday, Moderna's shot is now backed by $955 million of funds from the U.S.

The first participants in the 30,000 person study have been dosed, the Cambridge, Mass.-based biotech company said on Monday. Earlier, it said that the new award closed a funding gap in the larger-than-anticipated trial.

Moderna's vaccine, co-developed with the National Institutes of Health, is one of more than 160 in development to prevent the spread of the disease, and the World Health Organization estimates about 25 different inoculations are currently in human trials. Moderna, alongside AstraZeneca Plc and Pfizer Inc., in partnership with BioNTech SE, have been among the first to show favorable immune responses to their vaccines.

Larger trials are needed to establish vaccines' efficacy. "Results from early-stage clinical testing indicate the investigational mRNA-1273 vaccine is safe and immunogenic, supporting the initiation of a Phase 3 clinical trial," Anthony Fauci said in an NIH statement about Moderna's shot.

Government support for the vaccine "increases our confidence in its success," BMO analyst George Farmer wrote in a note to clients. Goldman analysts led by Salveen Richter called Moderna "a leading contender" to bring a vaccine to the market, potentially before the end of the year.

"Having a safe and effective vaccine distributed by the end of 2020 is a stretch goal, but it's the right goal for the American people," said Francis Collins, director of the health agency. Interim looks at the larger study may lead regulators to give Moderna's shot an early approval, according to Goldman.

Investors will also want to know how Moderna's shot looks in seniors. Some early-stage results in older people are expected in August, while Phase 2 data is expected sometime between next month and September.

Moderna has rallied about 300% this year.