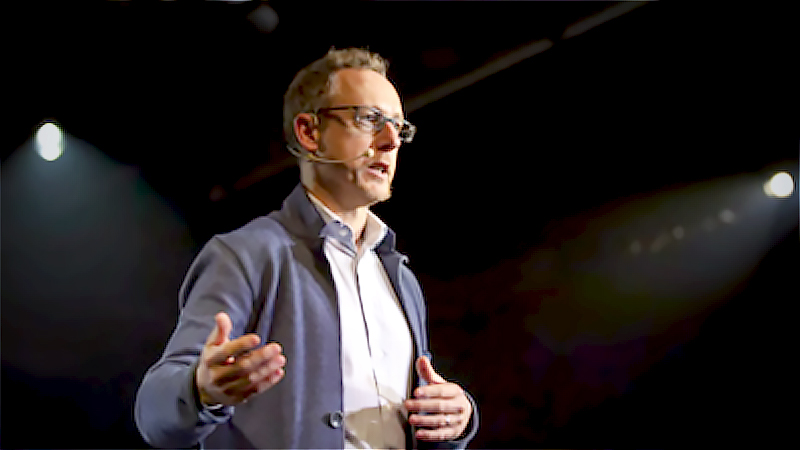 Rob Young, president of international at On Deck Capital Inc., speaks during the Canada Fintech Forum in Montreal on Oct. 23, 2019. MUST CREDIT: Bloomberg photo by Christinne Muschi.

Many online lenders were born in the last crisis. In their latest test, they're fizzling.

On Deck Capital Inc. said late Tuesday it had agreed to sell itself for $90 million, almost six years after an initial public offering that valued the online small-business lender at $1.85 billion.

Shares of On Deck and competitors including LendingClub Corp. and GreenSky Inc. have tumbled this year as the covid-19 pandemic raised doubts about customers' ability to repay loans. Kabbage Inc., which is backed by Japan's SoftBank Group Corp., began suspending customers' credit lines in the early days of the outbreak as small businesses across the U.S. shut their doors to help stem the spread of the virus.

On Deck Chief Executive Officer Noah Breslow warned in April that the company could no longer prioritize growth in its core business. "Our current focus is on improving cash flow and mitigating risk for our small-business customers and ourselves alike," Breslow said on a conference call.

During the financial crisis, banks were short on firepower for lending and wary of risks, which cleared the way for new entrants. Now the problem isn't a shortage of cash, but of information. It's hard to predict who will keep their jobs or stay afloat as the pandemic evolves. Even established credit-card lenders such as Capital One Financial Corp. are conceding they don't know which of their longtime customers still have a job.

"I don't think we have a rigorous measure of how many of our current borrowers are unemployed," Capital One Chief Executive Officer Richard Fairbank said on a conference call earlier this month. "There are a lot of people that are in different degrees of unemployment right now, and so, even as there is such great credit performance right now, what we're obsessing about is looking beyond that."

On Deck said its deal with Enova International Inc. was its best option to grapple with the new environment.

"Joining forces with Enova, a highly respected and well-capitalized leader in online lending, and leveraging our combined scale and strengths provides the best opportunity for our long-term success," Breslow told analysts on a conference call Tuesday.

The pandemic hasn't been the only problem for On Deck. Its shares tumbled last year after JPMorgan Chase, the country's largest lender, decided to no longer use On Deck's technology to originate online small-business loans.