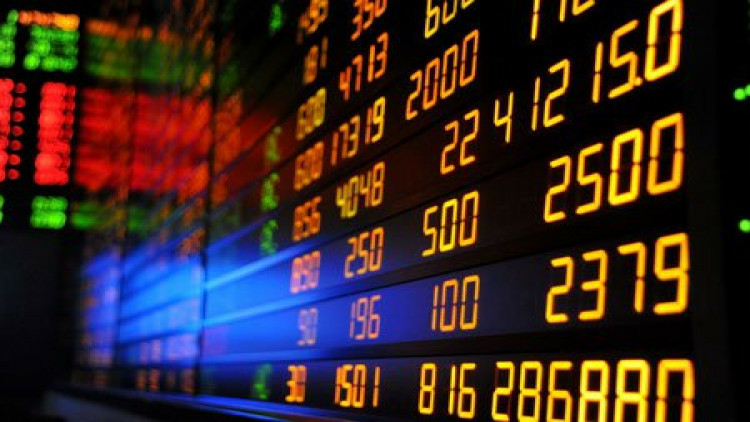 Soraphol Tulayasathien, SET senior executive vice president and head of corporate strategy division, said the SET Index in July this year closed at 1,328.53, down 0.8 per cent month on month due to uncertainty following US-China tensions, the second Covid-19 wave, countries' economic data, and listed companies' performance in the first half of this year, causing the index to move in a narrow range.

"The SET Index at the end of the previous year fell by 15.9 per cent, but still higher than MSCI Asean that fell by 19.4 per cent," he said.

"However, some industries, such as agro-food and consumer products industries in July this year rose more than the SET at the end of the previous year."

He said some businesses had benefited from the government's move to ease lockdown measures, such as electronic components, food and beverage, and personal items and medical supplies businesses, adding that July was the first month to see signs of recovery outside the SET100 Index.

"Investors in the country made the highest transaction for five consecutive months at 48.03 per cent of total transactions, while foreign investors made net sales of only Bt9.938 billion, the lowest in seven months."

"The IPO value totalled Bt15.043 billion, while transactions amounted to Bt81.441 billion, accounting for 6.46 per cent of transactions in July," he said.

"Meanwhile, the market dividend yield at the end of July was 3.66, higher than the average dividend yield of Asian stock markets at 3.03 per cent," he said.

He added that the Thai futures market's average daily transaction in July was 397,340 contracts, down 20.3 per cent month on month, especially from Single Stock Future and SET50 Index Futures.

"In the first seven months, Thai futures market's average daily transactions were 484,269 contracts, up 21.75 per cent year on year," he added.