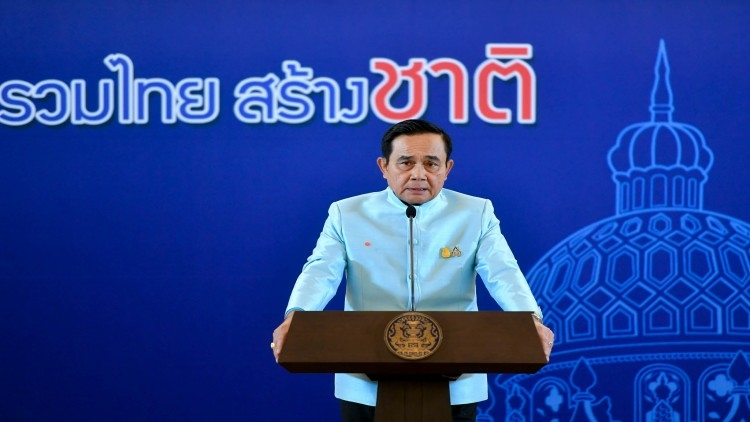 Prime Minister Prayut Chan-o-cha will chair the first meeting of a new panel tasked with managing the economy amid the virus crisis on August 19, said Thai Chamber of Commerce chairman Kalin Sarasin. The opening meeting will evaluate the economic situation, he said.

The PM on August 13 announced the panel was being formed to deal with the economic impact of Covid-19. The committee will be chaired by Prayut and run by 22 members – 11 ministers plus the Bank of Thailand governor and representatives from the Federation of Thai Industries, the Thai Bankers' Association and the Thai Chamber of Commerce.