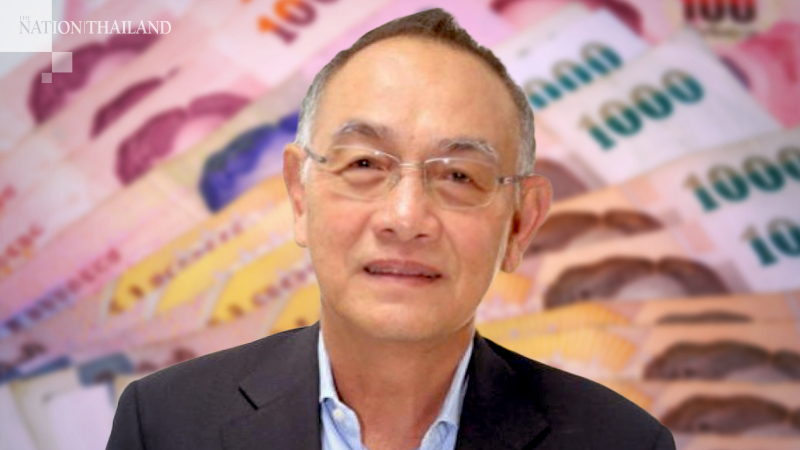 One of Thailand’s top bankers has urged the government to inject another Bt1 trillion to revive the subdued economy as the existing Bt1.9-trillion stimulus package is not enough to combat the severe Covid-19 fallout.

Banyong Pongpanich, Kiatnakin Phatra Bank's executive committee chairman, made the remark on Monday at a seminar on the pandemic’s impact hosted by the House committee on fiscal and monetary issues, financial institutes and Thammasat University's Economics Faculty.

However, the government must a have clear revenue-making plan before it injects more stimulus money, he cautioned.

The government should also raise corporate income tax to 25 per cent from the present 20 per cent to boost state revenue, Banyong urged.

Moreover, it should raise assets tax, which would not hurt the poor as they have little or no assets.

It should also privatise state enterprises, he added.

Juthathip Jongwanich, an associate professor at Thammasat University's Economics Faculty, said the government should raise taxes and use digital technology to tax a greater number of people.

Moreover, the government should rely less heavily on the export and tourism sectors and balance them with domestic the economy by seeking ways to reduce household debt and boost purchasing power.