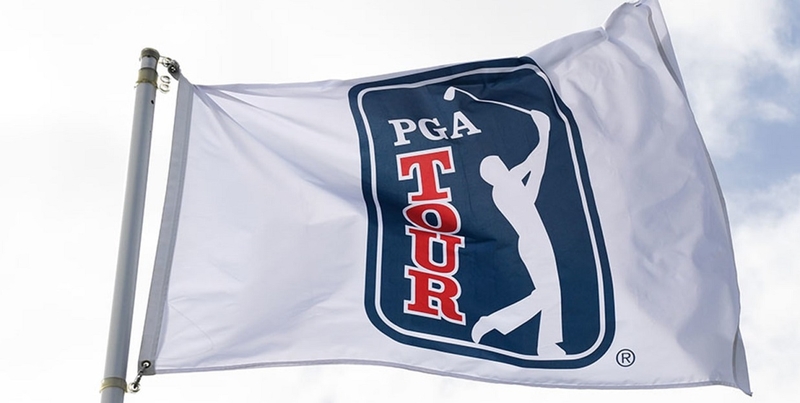 The PGA Tour today announced the complete schedule for top-flight golf’s 2020-21 season, featuring 50 official FedExCup tournaments – including 14 tournaments that were postponed or cancelled due to the Covid-19 pandemic – culminating with the crowning of the FedExCup champion on May 1, 2021.

The Masters and the US Open will each be played twice after they were cancelled last season.

The schedule features the most tournaments in a season since 1975 (51). Three events postponed in 2020 – the US Open, Corales Puntacana Resort & Club Championship and Masters Tournament – will be played this autumn and again in their traditional dates during the 2021 calendar year, along with 11 tournaments that were cancelled and not rescheduled as a result of the pandemic, including The Players Championship. And after the postponement of the 2020 Summer Olympics in Tokyo, the men’s Olympic Golf competition will take place July 26-August 1, 2021, as a standalone event for the first time.

“If you’re a golf fan, this is a dream season with more significant events than ever before, including the Olympic Games,” said PGA Tour commissioner Jay Monahan.