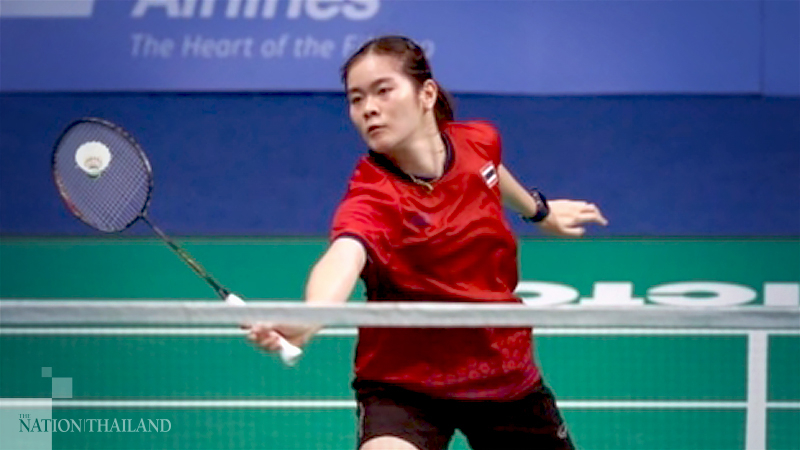 The Badminton Association of Thailand (BAT) has decided not to send Thai players to take part in the Thomas and Uber cups in Denmark, after the players withdrew from the competition due to concerns about the Covid-19 pandemic.

Patama Leeswadtraku, a member of the International Olympic Committee and president of the BAT, said Thai athletes would not participate in the competition scheduled for October 3-11.

The withdrawals were caused by players being concerned about the pandemic situation and the number of available Thai players was not enough to compete in the team competition while the reserve team were still unable to substitute the main squad.

She said the association had decided to join three major competitions -- the Badminton World Federation (BWF)’s World Tour Finals -- which will be organised in November.

BWF is yet to choose the host country and Thailand is one of many contenders. The competition in Thailand could be broadcast to 800 million households all over the world, she said.