Samut Prakan residents went ahead with the lotus-throwing festival held yearly to mark the end of Buddhist Lent despite restrictions put in place to curb the spread of Covid-19. 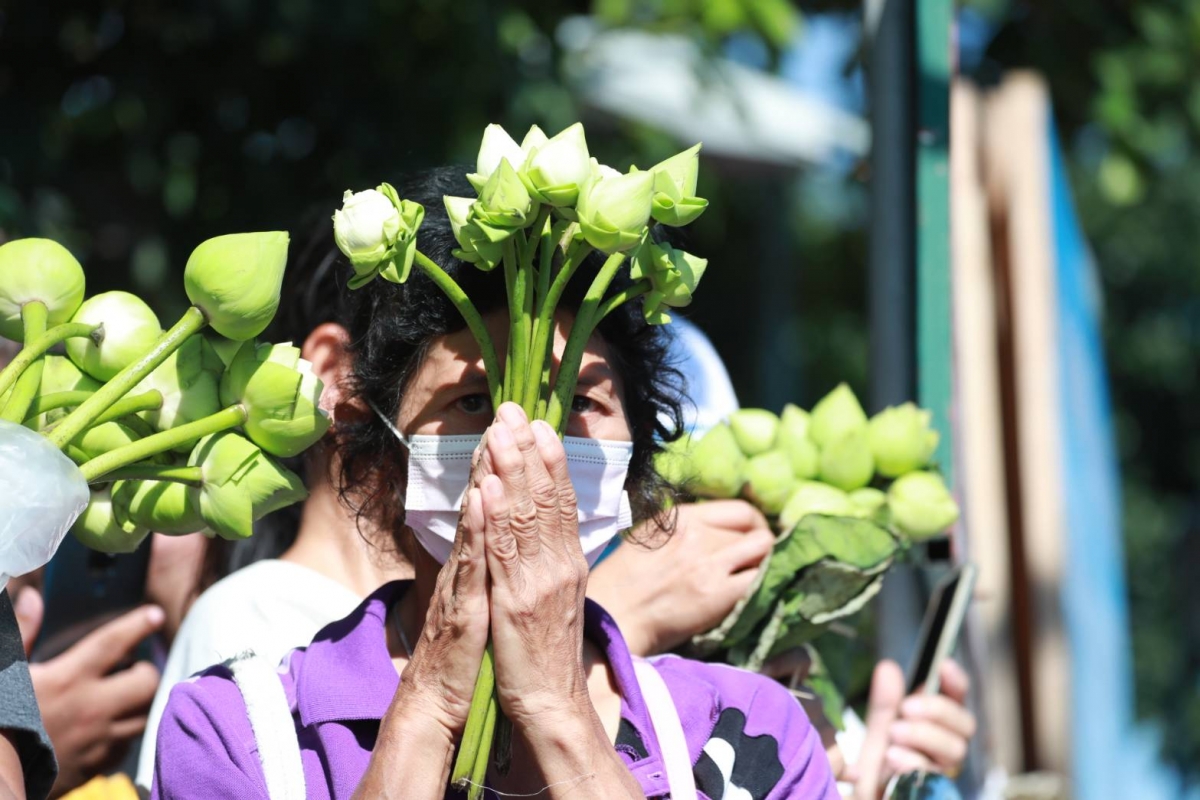 People crowded both sides of the Bang Phli canal every day from Monday to Thursday this week to pay respect to the image of Luang Pho To paraded up and down the waterway. 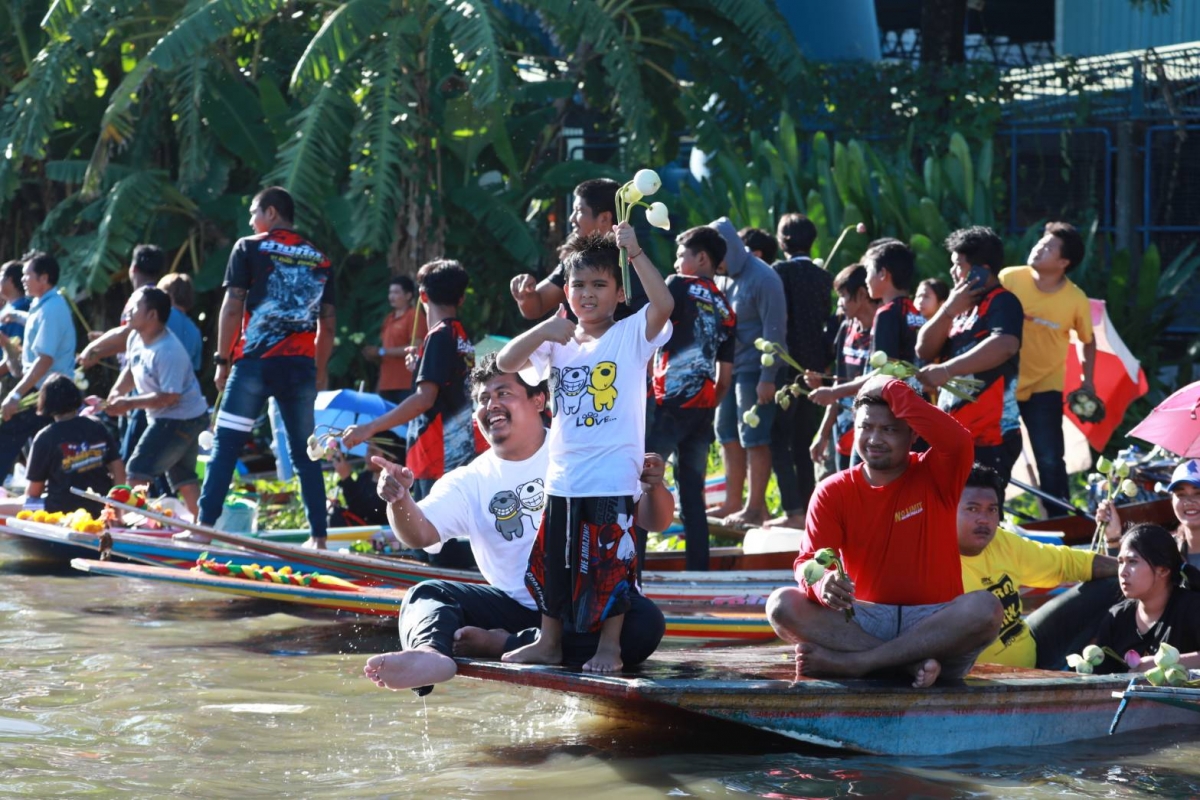 This ancient festival starts on the 14th day of each year’s 11th waxing moon, which usually falls in September or October.

The Luang Phor To Buddha statue is picked up from Bang Phli Yai temple and reinstated in a boat decorated with flowers. The boat then cruises up and down the canal to allow worshippers to shower it with lotus flowers. Belief has it that if a flower thrown at the boat lands near the Buddha image, the worshipper’s wish will be granted.

This year’s event went well, with crowds gathered at both sides of the canal, though not everybody was wearing a mask to protect themselves. 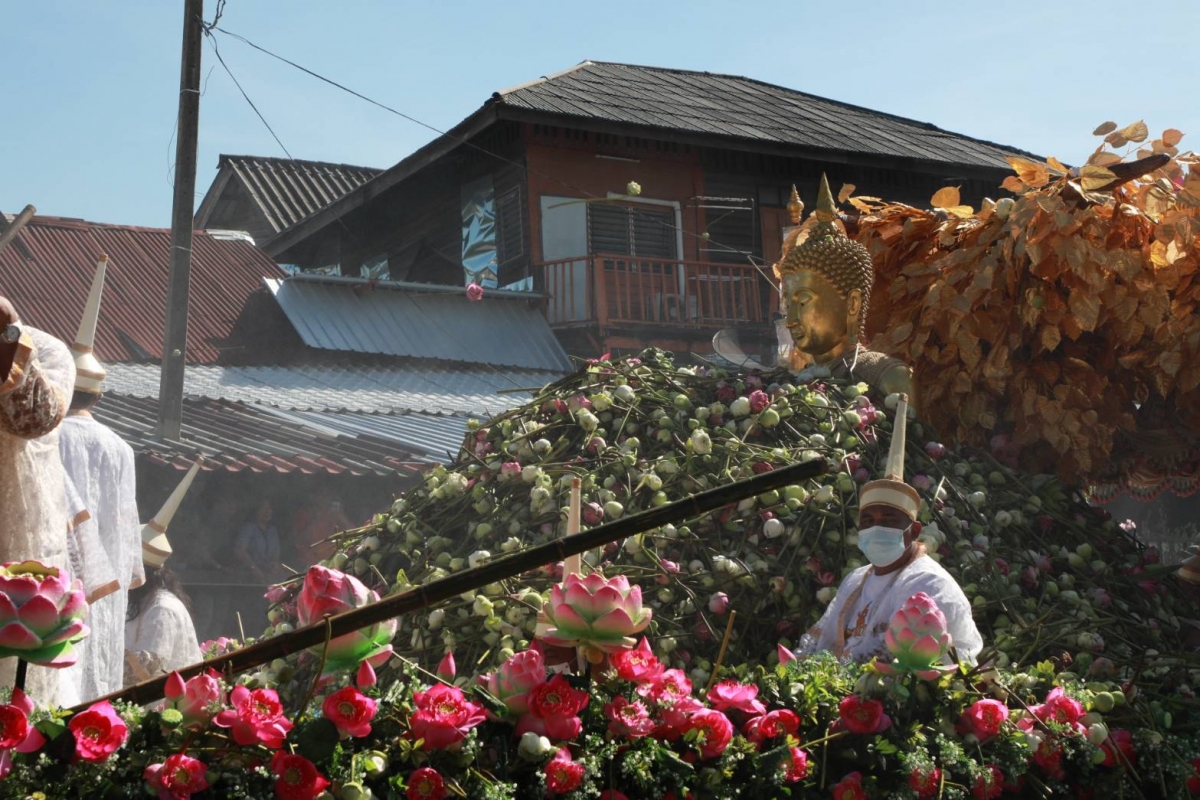 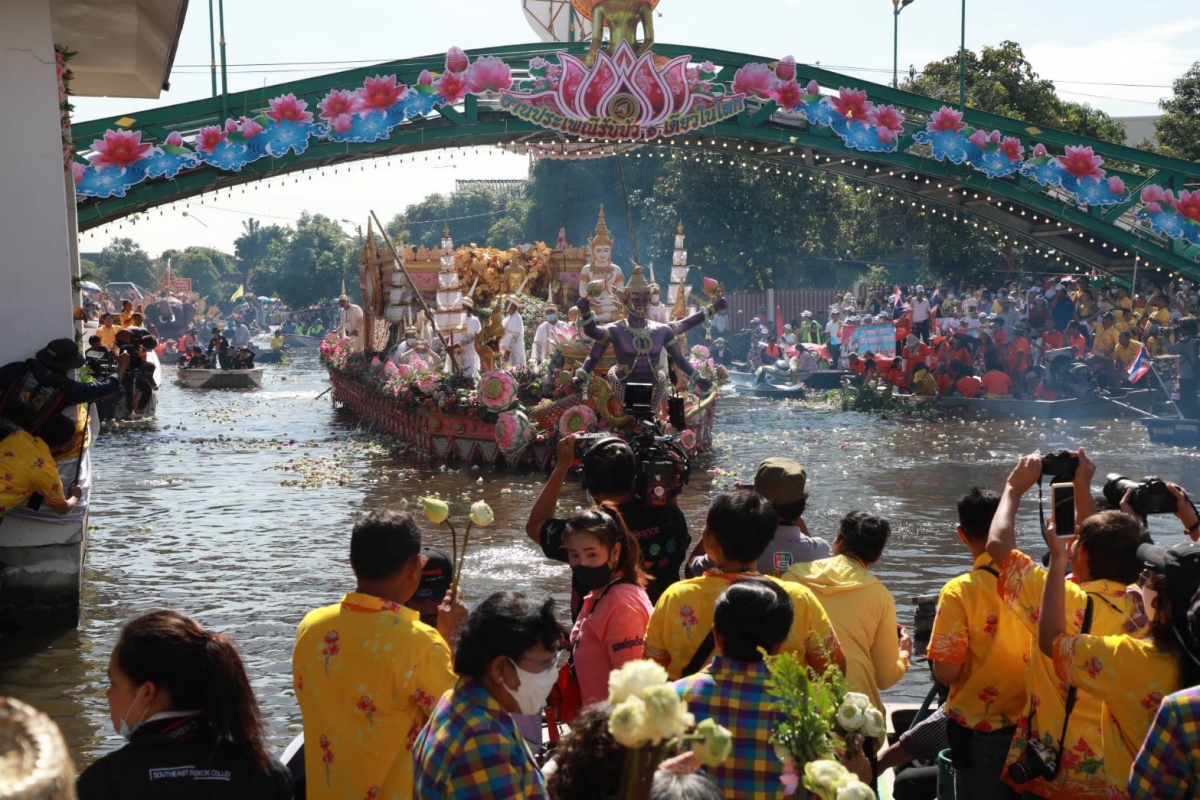