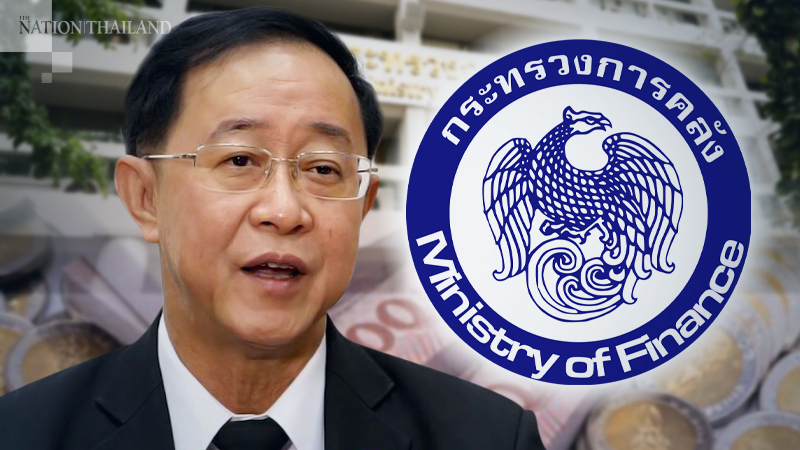 Arkhom Termpittayapaisith was officially appointed Thailand’s new finance minister on Monday, tasked with rescuing the economy from an unprecedented downswing under the impact of Covid-19.

The appointment was announced in the Royal Gazette on Monday.

Arkom succeeds Predee Daochai, who abruptly quit the post on September 2 after less than a month in office.