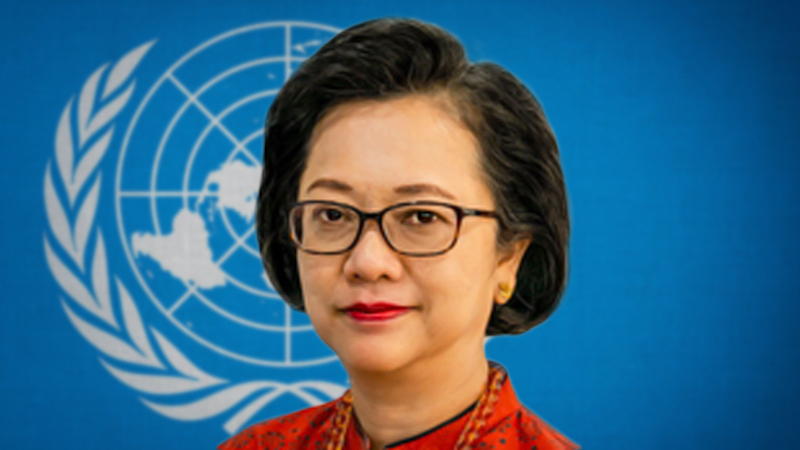 In the fight against Covid-19, success has so far been defined by responses in Asia and the Pacific. Many countries in our region have been hailed as reference points in containing the virus. Yet if the region is to build back better, the success of immediate responses should not distract from the weaknesses Covid-19 has laid bare.

Too many people in our region are left to fend for themselves in times of need. This pandemic was no exception. Comprehensive social protection systems could right this wrong. Building these systems must be central to our long-term recovery strategy. 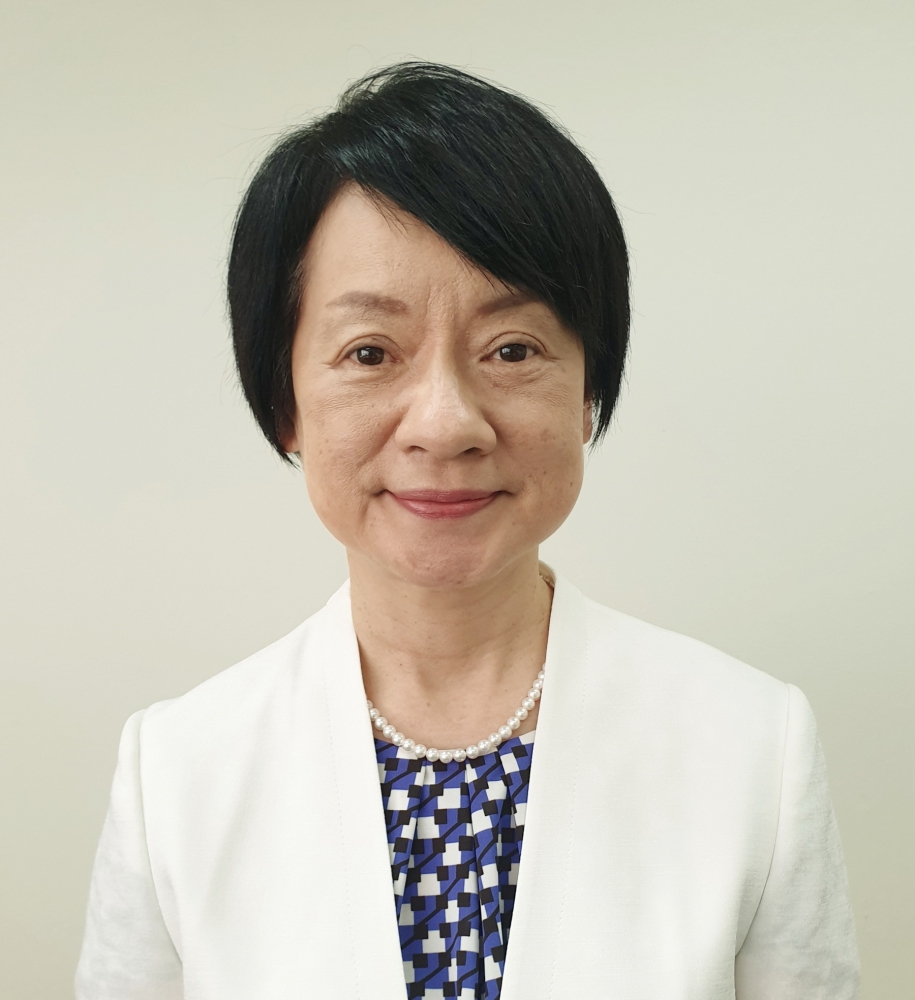 Illness or unemployment, pregnancy or old age, disability or injury should never be allowed to push people into poverty. During a pandemic, social protection schemes facilitate access to health care and provide lifelines when jobs are lost, rescuing households and stabilising economies. This has been recognised by governments in the face of Covid-19. Over 300 new social protection measures have been taken across 40 countries in the region. Existing schemes have been strengthened, ad hoc packages rolled out and investment increased.

This recent appreciation for social protection is welcome. It must be maintained, because the most effective responses to Covid-19 have been from countries which had robust social protection systems in the first place. The logistics of taking measures during an unfolding crisis are complicated; setbacks and delays inevitable. Well-resourced social protection systems built over time are just better placed to deal with the unexpected. However, these systems still do not exist in many of parts of our region.

A recent report by the International Labour Organisation (ILO) and the United Nations Economic and Social Commission for Asia and the Pacific (ESCAP), “The Protection We Want”, finds that more than half the region’s population has no coverage whatsoever. Only a handful of countries have comprehensive social protection systems and public spending in this area remains well below global average. In many countries in South Asia and the Pacific, public expenditure on social protection is as low as 2 per cent of GDP.

Where social protection systems do exist, their coverage is riddled with gaps. The youngest, least educated and poorest are frequently left uncovered by healthcare in the region. Many poverty targeted schemes never reach families most in need. Maternity, unemployment, sickness and disability benefits are the preserve of a minority of workers in the formal economy, leaving 70 per cent of workers locked out of contributory schemes. Lower labour force participation among women accentuates gaps in coverage. Population ageing, migration, urbanisation and increasing natural disasters make social protection ever more urgent.

Investing in a basic level of social protection for everyone – a social protection floor – would immediately improve livelihoods. United Nations’ simulations across 13 developing countries in the region show that universal coverage of basic child benefits, disability benefits and old-age pensions would slash the proportion of recipient households living in poverty by up to 18 percentage points. The decrease in poverty would be greatest in Indonesia, followed by Sri Lanka and Georgia. Purchasing power would surge in recipient households supporting increases in per capita consumption in the lowest income groups. In 9 out of 13 countries analysed, more than a third of the population currently living in poverty would no longer be impoverished.

These phenomenal development gains are within reach for most countries in Asia and the Pacific. Establishing basic schemes for children, older persons and persons with disabilities would cost between 2 and 6 per cent of GDP. It is a significant investment, but affordable if we make universal social protection systems a fundamental part of broader national development strategies.

Yet it is not only the level of funding that matters, but the way the funds are spent. To achieve universal coverage, we need a pragmatic mix of contributory and non-contributory schemes. This would deliver a vital minimum level of protection regardless of previous income and support a gradual move to higher levels of protection through individual contributions.

New approaches to funding participation can extend social protection to workers in the informal economy. Schemes that reward unpaid care work and are complemented by subsidised childcare services can form a decisive step towards more inclusive and gender equal societies. And new technologies, including phone-based platforms, can accelerate delivery across populations.

As we focus on building back better in the aftermath of the pandemic, our region has an opportunity to make universal social protection a reality. In so doing, we could bring an end to the great injustice that leaves the vulnerable in our societies most exposed. Governments from across Asia-Pacific will convene later this month at ESCAP’s Sixth Committee on Social Development to strengthen regional cooperation in this area. Let us seize the opportunity to accelerate progress towards universal social protection, and reduce poverty and inequality in Asia and the Pacific.

Armida Salsiah Alisjahbana is the United Nations under-secretary-general and executive secretary of the Economic and Social Commission for Asia and the Pacific (ESCAP).

Chihoko Asada Miyakawa is the International Labour Organisation (ILO)’s regional director for Asia and the Pacific.