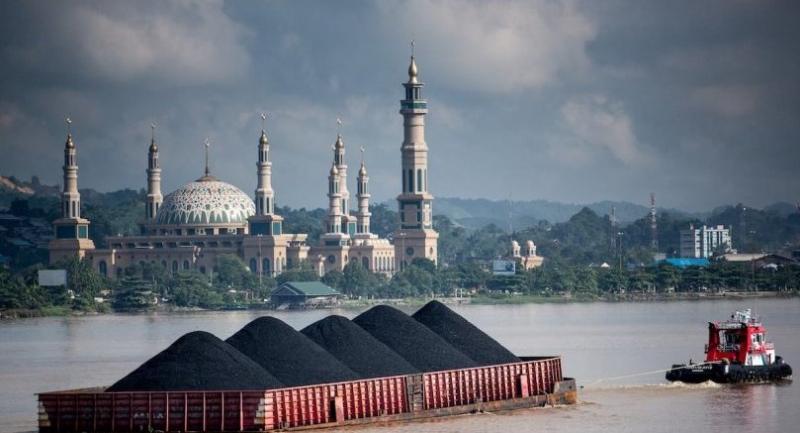 Indonesia, already one of the world’s biggest carbon polluters because of deforestation, has back-pedalled on a pledge to cap coal production.

The government initially planned to reduce its coal production to 413 million tonnes this year, from 419 million tonnes in 2016. The figure was expected to fall to 406 million tonnes next year, before hovering at only 400 million from 2019.

The fifth biggest emitter of greenhouse gas blames uncontrollable mining activities for the failure to limit coal production, which seriously jeopardises its commitments to the landmark COP 21 Paris climate deal.

About 2,000 mining permit holders have just completed feasibility studies or construction of their facilities and are ready to start production, Indonesia’s coal director general told reporters on Wednesday.

“Can we revoke these permits to stop the production? Or tell the miners to suspend their operations and take a break? It’s just impossible,” said Bambang Gatot Ariyono.

Indonesia had said it was prepared to cut emissions by cut greenhouse gas emissions by 29 per cent by 2030 if it received financial support from industrialised countries. But COP 21 financing has been hit by the withdrawal of the US from the climate deal, which is designed to prevent a disastrous rise in global warming of more than 2C.

Coal makes up the bulk of the government’s 35-GW power generation expansion programme, announced in late 2014.

It currently makes up around 57 per cent of the energy mix in Indonesia, the world’s top thermal coal exporter. Indonesia is committed to a target of 23 per cent renewable-sourced energy – mainly gas and geothermal – by 2025 from about 12 per cent at present.

“We previously expected to produce only 406 million tonnes of coal in 2018,” said coal chief Bambang.

“But looking at the current conditions, it might be impossible for us to prevent all holders of coal mining permits, particularly ones that have conducted feasibility studies or have started construction process [at the mining sites], from entering the production stage.”

In fact, Bambang said the government would have to increase the country’s coal production to boost its non-tax state revenues.

As of Wednesday, the state revenues from the mineral and coal sector reached 39 trillion rupiah ($2.73 billion), already surpassing the full-year target of Rp32.7 trillion.

Indonesia is at the core of a boom in coal-fired power in Southeast Asia, which is being bankrolled by foreign governments and banks, the Guardian reports.

Activist group Market Forces examined 22 deals involving 13.1 gigawatts of coal-fired power in Indonesia and found that 91 per cent of the projects had the backing of foreign governments through export credit agencies or development banks.

The majority of the money was coming from Japan and China, with the Japan Bank for International Cooperation involved in five deals and the Export-Import Bank of China involved in seven deals. All the deals closed between January 2010 and March 2017.