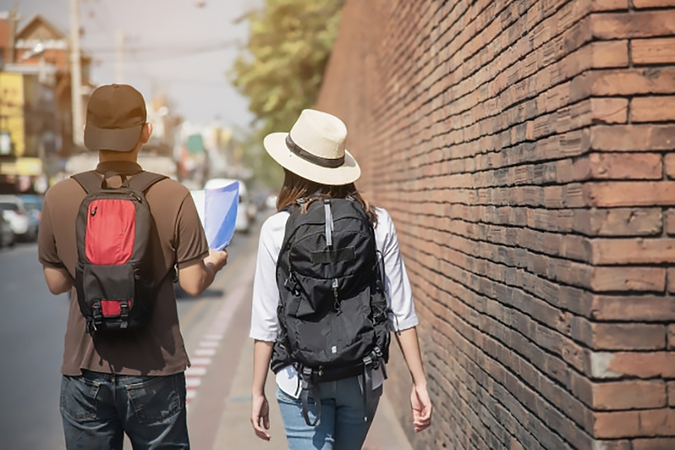 Amid understandable and growing concerns about the impact of the ongoing US-China trade war, Thailand's tourism industry just received a bit of good news. The Thai capital city has once again been named the "most visited" city in the world, for the fourth year running.

This repeat top ranking for Bangkok came despite a slowdown in the number of tourist arrivals in the country from China last year. This followed a tragic tour boat accident in Phuket in July 2018 involving Chinese tourists as well as already emerging worries that a slowing Chinese economy would lead to more and more Chinese travelers switching to domestic Chinese travel.

According to Mastercard's 2019 Global Destination Cities Index, Bangkok attracted some 22.7 million international visitors making the city the top destination for global travelers. Paris came second with 19.1 million visitors, followed by London (19.01 million), Dubai (15.93 million) and Singapore (14.67 million), Mastercard's annual ranking is based on international visitor volume and spend at the 200 largest cities in the world, counting both business and vacation travellers in the prior year.

Yet, a no 1 ranking in international tourist arrivals should not detract from what remains the need for not just Thailand, but every Asian tourist destination, to both welcome and diversify away from Chinese tourists.  The need for diversification is underscored by China's track record of using its own Chinese travelers' spending as a means to "punish" governments whose policies it disagrees with. 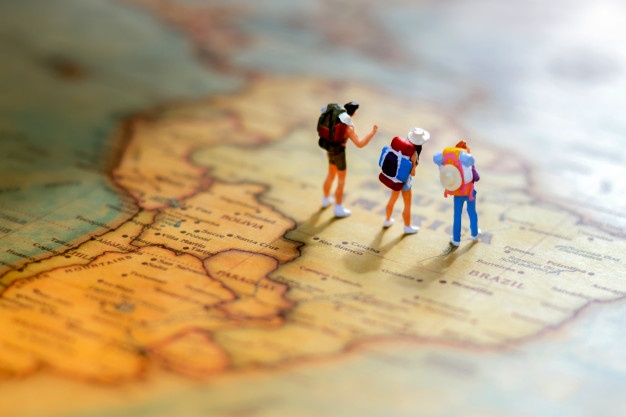 To date, the China market remains the biggest for Thai tourism. According to official government figures, visitors from China to the nation -- Bangkok and beyond -- made up nearly 10 million visitors out of the overall 38 million international arrivals last year.

The drive to capture more Chinese tourist dollars is understandable. China is now the world’s largest outbound tourism market according to the World Tourism Organisation (UNWTO), the United Nations agency in charge of promoting sustainable and responsible tourism, making the country a major player in the international travel market.

Chinese tourists took more than 145 million trips outside of their country in 2017, a 6 percent increase over 2016 reports the China Outbound Tourism Research Institute (COTRI). Projections have this figure rising to 400 million by 2030. For comparison, the US outbound market tallied nearly 88 million in 2017, according to the US International Trade Administration.

It is not only the raw number of tourists that is impressive, but also the amount of economic spending that comes with them. In 2016, Chinese international tourists spent US$261 billion, according to the UNWTO. US international visitors spent $123 billion during the same period. Chinese tourists are now the world’s biggest overseas spenders.

As China’s tourism impact grows and destinations in Asia design campaigns to lure Chinese visitors to them, they must be weary of over dependence on any single source of tourists. This potential for China’s “weaponising” tourism has a history.

Before any destination focuses on the Chinese travel market, it is important also to understand what percentage of spending by Chinese vs other tourists actually stays in country. Earlier this year, the Nepal government banned popular Chinese digital payment apps WeChat Pay and AliPay saying payments from the unregistered systems were illegal and resulting in a loss of income to the Himalayan nation.

Southeast Asia could also look to Taiwan and South Korea for examples of how China was willing to use its “tourism muscle” to show displeasure over political decisions made by governments in Taipei and Seoul. Policy makers and business owners should take precautions to prevent “China capture” — becoming over-reliant on China as the sole source of tourism revenue.

In 2016, Mainland Chinese tourists to Taiwan dropped by as much as a third after the election of pro-independence presidential candidate Tsai Ing-wen. Mainland Chinese tour agents were told by Chinese government officials to throttle down the number of visitors to the island, which China claims as its territory, as a sign of displeasure regarding the election outcome, according to Reuters.

South Korea was likewise at the receiving end of a similar tourism-related hit in the same year when it agreed to allow the United States to deploy an anti-missile system within its borders.

Thailand, as well as other Southeast Asian nations, need to start taking steps to diversify their foreign travel markets away from China to insulate themselves should a one-time Beijing benefactor turn bully, wielding the withdrawal of Chinese tourism as a club.

One solution is to look not just to tourism from Europe, the United States and Japan and Korea, but to look inward. Accelerating the economic integration of the Southeast Asian region by further decreasing obstacles to travel and to investment in tourism projects between countries in the region are both important steps.

Though China’s economy is the second largest in the world, the region can better leverage that Southeast Asia collectively is the fifth largest and has its own rising middle class with its own rising purchasing power.

As a Thai proverb says, “While the water rises, fill up your buckets (in preparation for drought).” All of Southeast Asia would do well to heed this advice.

Welcome Chinese tourists, but be prepared lest China turns off the tourism spigot for political reasons and a drought of Chinese visitors ensues.

Curtis S Chin, a former US Ambassador to the Asian Development Bank, is managing director of advisory firm RiverPeak Group.  Jose B Collazo is a Southeast Asia analyst and an associate at RiverPeak Group.  Follow Curtis and Jose on Twitter at @CurtisSChin and @JoseBCollazo.