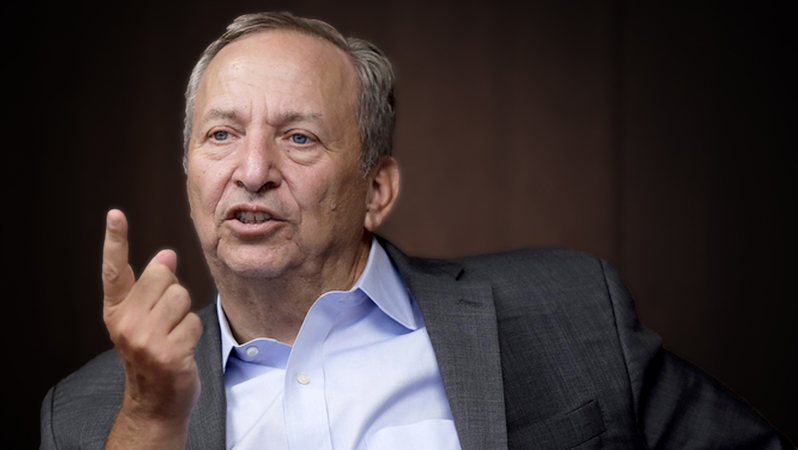 By Lawrence H Summers
Special To The Washington Post

On Wednesday, I participated in a discussion in Quebec with Paul Martin, the former Canadian finance and prime minister, marking the 20th anniversary of our work together founding the Group of 20. He has always been visionary in the importance of global institutions having truly global governance. Like many anniversaries, it was an occasion to look both forward and backward and gave cause both for celebration and some expression of regret.

On the positive side, there were important things to celebrate. While controversial at the time, this effort to bring the Group of Seven industrial economies together with a range of emerging markets to discuss economic and financial issues has become an accepted part of the international landscape, and it provides legitimacy that would otherwise be lacking for decisions regarding the future of international finance. Most observers, for instance, believe the G-20 played a crucial role in containing the 2008 financial crisis when it met in London in the early spring of 2009 by reaching agreement in four key areas: (1) the importance of maintaining open markets and export finance so trade did not contract; (2) the importance of fortifying the International Monetary Fund so that the crisis would not shatter confidence in emerging markets; (3) a global commitment to strengthening demand, especially through fiscal policy, at a time when deflation appeared to be a real risk; and (4) the establishment of the principle and reality of international cooperation on financial regulation to prevent dangerous races to the bottom as nations competed for financial activity.

On the negative side, though, I was asked whether I thought there was a chance that the current US treasury secretary would welcome such a multilateral initiative in the way that I welcomed Martin’s G-20 idea in that role in the Clinton administration. I had to answer no. At present, the United States is not only failing to advance global cooperation, as all US administrations since World War II have done, but it is also actively backing away from alliances; this reflects an unfortunate conviction that the United States has somehow been suckered by the global system rather than benefiting massively from an open global economy. Furthermore, just as a family cannot be defined apart from its members, the G-20 was a construct of its member countries and could not be more wise or forward-looking than they were. Case in point: the premature lurch that the G-20 had taken by 2011 toward advocating fiscal and monetary normalisation.

So what does the future hold? Three points: First, it is hard for me to see how, without a more cooperation-minded United States, the G-20 can accomplish much more than defending existing cooperative mechanisms. Second, if the G-20's legitimacy is to be maintained, a future agenda needs to be more focused on the interests of workers in Detroit and Düsseldorf and less the concerns of those who meet in Davos. As priorities in this regard, I would suggest work on the prevention of regulatory arbitrage through international cooperation and work on preventing corporate tax avoidance. Third, the G-20 needs to recognise that “synchronised slowdown” was an IMF euphemism for secular stagnation. Focus needs to be placed on structural measures to assure the absorption of saving and the maintenance of demand if the world is to avoid a period of very sluggish growth. Traditional platitudes about fiscal sustainability are not good enough.

What does the future hold for the G-20? Any happy prospect depends on a very different US approach than we have seen for the past three years. This is necessary, but it is not sufficient. If the G-20 is to be a strong and constructive force, it will need an agenda rooted in current political and economic reality. That is a challenge for all its members.

Lawrence Summers is a professor at and past president of Harvard University. He was US treasury secretary from 1999 to 2001 and an economic adviser to President Barack Obama from 2009 through 2010.