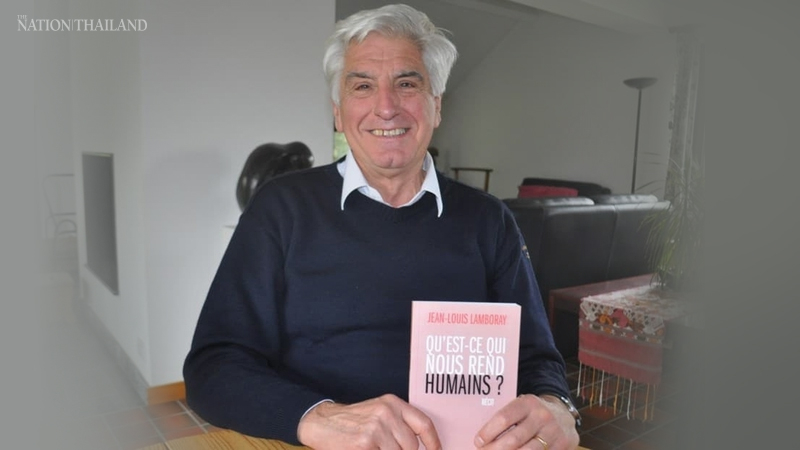 Dr Jean-Louis Lamboray, co-founder of Constellation, a non-profit organisation focusing on community development, learned about the community-based approach to fight HIV and Aids in the villages of Phayao, a small rural province in northern Thailand.

In 2005, the Thai government began providing free antiretroviral therapy to patients with HIV under the Universal Healthcare Coverage (UHC) scheme. 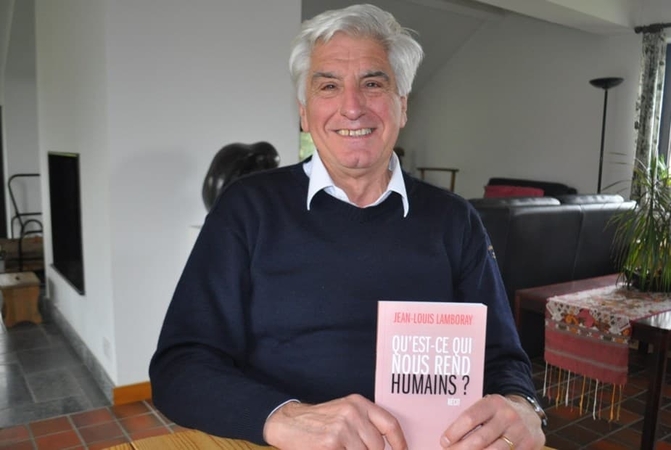 It was a bold move for the Thai healthcare system, as the prices of antiretroviral drugs were considerably high at the time, raising concerns among health providers that the UHC would soon go bankrupt.

But that has not happened so far. The government has managed to sustain both the UHC and patients’ access to antiretroviral therapy -- especially after the Government Pharmaceutical Organization succeeded in developing its own antiretroviral drugs, bringing down the cost of medicine.

The story of Thailand’s success in combating Aids and HIV involves patients, communities and civil society groups who stood up to tackle the situation, without waiting for the government to start its own initiatives.

It was witnessed by Dr Jean-Louis Lamboray, co-founder of Constellation, a non-profit organisation focusing on community development, while he was running an Aids programme for UNAids and World Bank in Thailand from 1996 to 1998.

To his surprise, he learned about the community-based approach to fight HIV and Aids in the villages of Phayao, a small rural province in northern Thailand.

“A former World Health Organisation staff told me, ‘you have to go to Phayao. Something is happening there’,” Dr Lamboray recalled in an exclusive interview.

Phayao became the province with the highest rate of HIV and Aids reported cases in Thailand, since the first case of Aids was discovered in Thailand in 1984.

While the epidemic severely hit people in Phayao at first, its prevalence soon declined rapidly despite the lack of medical resources.

The Public Health Ministry’s data at the time, cited by Dr Lamboray in his report to UNAids, showed that HIV prevalence among pregnant women in Phayao decreased from 11 per cent to 4.9 per cent between 1992 and 1997.

Among military conscripts, HIV prevalence decreased from 20 per cent to around five to seven per cent in the same period. A survey found that around 66 per cent of male workers revealed consistent condom use when having sex with sex workers.

Hearing about the declining spread of the disease, Dr Lamboray spent two years regularly visiting Phayao to try to understand the situation on the ground.

“I found people discussing why young women and men died. Many of them sent their girls to school instead of letting them end up in the commercial sex business. They also publicly promoted the use of condoms,” he said.

“The conclusion was that when the local community discusses the problem publicly, it could lead to a change in the public. If you don’t discuss it, it won’t exist. Only what is discussed openly exists.”

The battle against Aids in Phayao was successful due to the decision-making and participation of the local community.

“People, not institutions, ultimately decided whether to adapt their sexual, economic and social behaviour to the advent of Aids. Governmental and nongovernmental organisations can only influence, either constraining or facilitating, people’s responses to HIV and Aids,” he wrote in a report for UNAids in 2000.

“Their single most important role is to strengthen the capacity of people to assess how Aids affects their lives, to act if needed, and to learn from their actions. Supporting communities in such a process represents a major challenge to institutions involved.”

The findings changed Dr Lamboray’s perspective on the healthcare system. Inspired by the local community in Phayao, he co-founded Constellation with the aim to stimulate local responses where people realise their strengths and find the right practices to fix their own problems collectively.

Four years after Dr Lamboray left the province, the UHC scheme was introduced in Thailand, initially without antiretroviral therapy included in the scheme’s benefits package.

That led to the rise of a people’s movement led by patients with HIV and Aids, civil society groups and medical experts to push the then-Thai Rak Thai government to include free antiretroviral drugs in the UHC benefits package.

It could be said that the availability of free Aids and HIV treatment under the scheme is the result of the people’s strength, their participation in fighting HIV and Aids, and their discussions of the situation openly and publicly.

During an exclusive interview, Dr Lamboray spoke about cases of Ebola outbreaks in the Democratic the Republic of Congo in the past decade; none of the outbreaks lasted more than three months and they caused no more than 300 deaths.

This is because the authorities “trust” the people and let them decide on the approach to deal with the epidemic, he said, instead of demanding local communities to follow “orders”.

“If you base on trust, there are changes,” he said. “Many factors of today’s diseases are related to people’s behaviours. If you want to make the health system effective, it depends on the people’s decision on how they want to deal with their health.