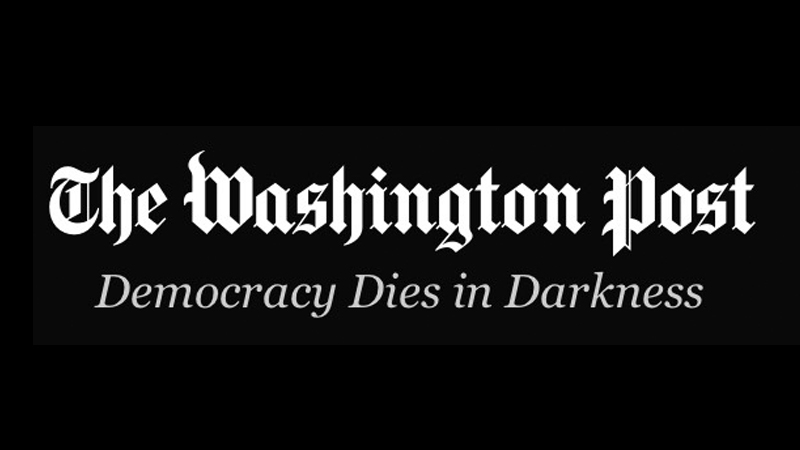 At a news conference in Beijing recently, the head of China's Xinjiang province in the far northwest, Shohrat Zakir,said that "trainees" in a notorious archipelago of reeducation camps had all "graduated," and "with the help of the government, stable employment has been achieved and their quality of life has been improved." In reality, China has corralled more than 1 million ethnic Uighurs and other Turkic Muslims into concentration camps in Xinjiang in order to wipe out their language, religion and culture. So what did they graduate to?

It appears many are being sent to factories no freer than the camps, in some cases located on the camp grounds or adjacent to them. If true, the creation of a chain gang of Uighur workers is yet another sickening dimension to one of the world's most serious human rights crises. It should be the subject of a credible international investigation, with consequences.

Adrian Zenz,a senior fellow in China studies at the Victims of Communism Memorial Foundation, who has published pioneering work on the Xinjiang concentration camps, has now unearthed evidence that points to forced labor. Writing in the Journal of Political Risk, he says,"Since the second half of 2018, limited but apparently growing numbers of detainees have been released into different forms of forced labor." Zenz argues that the involuntary labor is one part of a "grand scheme that penetrates every corner of ethnic minority society with unprecedented pervasiveness," sending a whole population into a state-controlled environment of political indoctrination, social control, extrajudicial internment and massive surveillance with the effect of breaking up traditional, religious and family life. It amounts to "targeted cultural genocide."

Zenz bases his conclusions in part on Chinese government documents that point toward factories and workshops staffed by the internees from the concentration camps. In the Xinhe County Industrial Park, he found, a garment company set up a work base to provide employment for 500 internees from the Xinhe County camp, and "the government provides police forces and special instructors so that the factory is run in a 'semi-military style management' fashion." What factory needs police, except to keep people from escaping? In Yarkand County, Zenz found spreadsheets produced by local government authorities listing the employment situation of thousands of Uighur residents, and he noticed that 148 stood out as specially designated people who had been in detention, including in the camps. The average salary was the equivalent of about $175 a month, the level of the minimum wage in the region. Zenz points out in an essay in Foreign Policy the irony of placing the interned Uighurs into sweatshops: Many were once skilled businessmen, intellectuals and scientists. Zenz's information is powerful but fragmentary; more needs to be uncovered about the patterns of forced labor he has begun to expose.

China is to host the Winter Olympics in February 2022. Should such an event of global significance be held in a country that maintains concentration camps and coerced labor? It is not too early to begin raising the question.