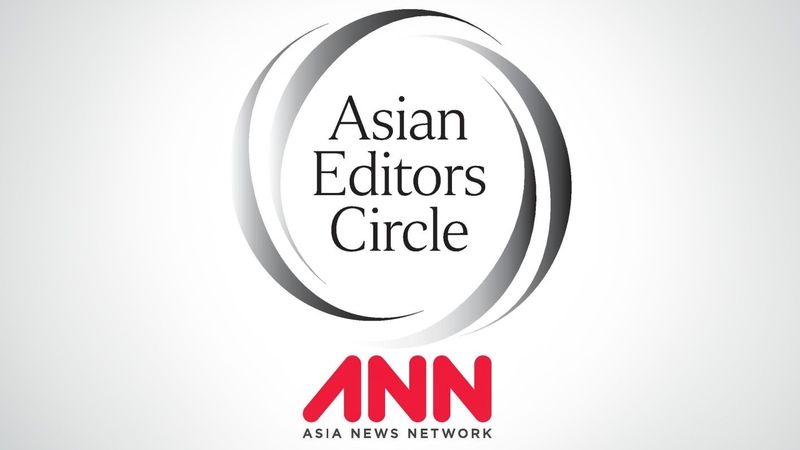 The ideal eyesight is 20-20 vision, when we can see everything clearly and know exactly where to go.

Given that 2018-2019 have been years of great populist upheaval, geo-political tensions, massive climate change and technology transformations, it is not surprising that our first year of the third decade of the 21st century is masked by the fog of uncertainty.

Few countries peer far into the future, but in 1991, Malaysian Prime Minister Mahathir Mohamad declared that in Vision 2020, or Wawasan 2020, “the ultimate objective that we should aim for is a Malaysia that is, by the year 2020, a fully developed country … in our own mould, according to the standards that we ourselves set”.

Looking back, was it possible to achieve this breathtaking vision? In my humble opinion, definitely. How much of it has Malaysia achieved? The answer depends on who you talk to. On the issue of advanced country status, Malaysia is one class below in the upper middle income bracket with a gross national income (GNI) range of $3,996 (Bt120,371) to $12,375 per year. High-income economies are defined by the World Bank as those with a GNI per capita of $12,376 or more. The IMF estimates Malaysia’s 2019 GNI per capita at $11,140, pretty near the top end of the upper middle-income range, so it is certainly within striking distance. Indeed, if the exchange rate goes back to roughly 3.8 ringgit per US dollar, Malaysia would attain high income status.

On the issue of national competitiveness, Malaysia ranks 27th out of 141 nations surveyed by the WEF Global Competitiveness Index (2019). This is no mean achievement, as her financial markets are ranked 15th. But with Malaysia’s Gini Coefficient about the same as the United States (41st), social equality is nothing to be proud of, but at least advanced countries have not also achieved fairness in income and wealth that they vaunt.

Malaysia is a country blessed with large natural resources relative to the population, located in the high growth zone of East Asia and an important contributor to the global supply chain. The country faces the same difficulties and challenges of most emerging markets in how to position oneself in a global situation that is fraught with new and somewhat daunting problems of geo-political tension, climate change and massive technology transformation.

As an example of high income, the sophisticated Hong Kong economy has shown that no one can take economic freedoms and competitiveness for granted, because politics can change the game almost overnight. What most governments struggle with is how to prepare the population, both the working class and the young, to adapt to emerging technologies through education and re-skilling.

So it is not surprising in this age of digital divide that the most contentious area of politics is often in education.

Actually, there is not so much a digital divide as a knowledge divide – we are divided by our ignorances of each other, and our inability to appreciate that what is about to kill or marginalise us is global climate change, conflicts and disruptive technology. But what separates us from working together is ideology, religion and ultimately identity, turbo-charged by fake news that says the other side is always the bad guy.

In other words, polarisation can be reduced from working together to deal with external threats, but internally recognising that there are common, shared interests and objectives.

Personally, climate change is the existential threat, while there is little that small countries can do about great power politics. But technology is what each country can adopt to deal with climate change and keep up with competition. Small countries like Singapore, Sweden and Switzerland carry much more clout than their size because of their willingness to invest in technology. The real threat of artificial intelligence and big data is that only the few that have scale and willingness to invest in knowledge will be the big winners. This explains why the US and China have the leading tech platforms, because they not only have scale, speed and scope, but also the focus to work on AI breakthroughs.

But recognising the threats and opportunities is only half of the Vision thing. Vision without execution is delusion. Getting the execution right is then all about politics and bureaucracy. Boris Johnson’s election victory on Brexit showed that he had the correct vision that the British were tired of European bureaucracy that stifled their freedom of action. But whether he can change the British business model means that he has to radically transform a British civil service that has followed EU laws and mindset. This is exactly what Carrie Lam has to do with the Hong Kong civil service that is operating behind the times.

MIT economist Cesar Hidalgo quotes the essence of the modern problem by citing top football coach Josef Guardiola as saying that “the main challenge of coaching a team is not figuring out a game plan but getting that game plan into the heads of the players”. Any plan or vision must be internalised by the players, because only they can execute the plan in the game that is ever changing and uncertain.

In short, no vision in 2020 can work until the political leadership understands that by internalising diversity of the team can the team be a winner, or at least not a loser.