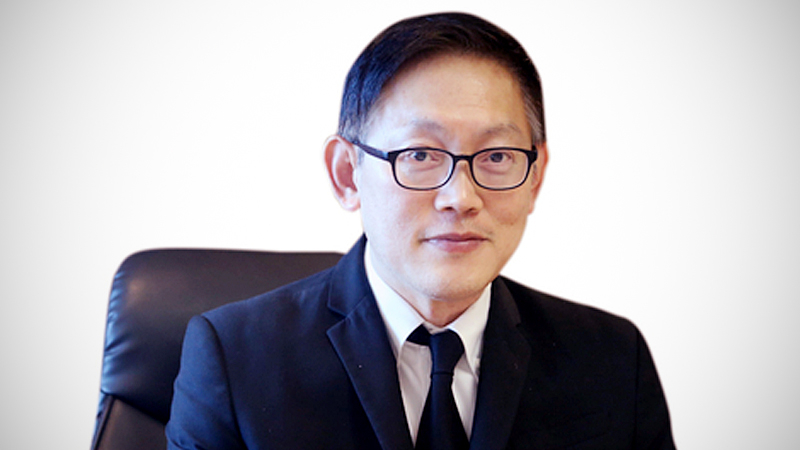 In the past few years, Universal Healthcare Coverage (UHC) has gained momentum among Asean member states as they commit to achieve the goal with different approaches and time frames.

But challenges remain, especially for low-income countries that lack public health and financial resources to initiate free healthcare. Meanwhile, improving primary care and health service quality is much needed in most countries that have succeeded in establishing UHC, as their populations are ageing and facing the risks of non-communicable diseases.

Brunei, Malaysia, Singapore and Thailand are among the Asean nations having  introduced UHC decades ago, mainly by funding healthcare programmes with government budget.

Access to free health services is a national policy of Brunei while  Malaysia and Singapore have a long history of UHC development, started in the 1980s.

Healthcare is an integral part of Malaysia's government policies. It boasts   a system consisting of the government-funded UHC and partners in the private sector.

Implementing a different approach, Singapore as a high-income country encourages medical savings among citizens. MediSave, a national medical savings scheme, assists Singaporean citizens by putting aside part of their income into their saving accounts for future hospitalization and medical bills. The government also runs the MediShield Life and MediFund scheme that subsidises the part of medical expense that surpasses the amount in the saving accounts.

On the other hand, Thailand's UHC is funded primarily by tax revenue. Launched in 2002, the scheme provides free healthcare access to 48 million Thais and covers treatments for high-cost diseases such as kidney failure, AIDS/HIV and cancer.

Other Asean nations are in different stages of moving closer to UHC.

In 2011, the Indonesian government launched a social security reform with a commitment to establish a healthcare system for all Indonesians. Under President Susilo Bambang Yudhoyono, the Jaminan Kesehatan Nasional or the National Health Insurance programme was introduced in January 2014 to provide healthcare access to all nationals. Around 84 per cent of Indonesia's population is currently covered by the healthcare scheme.

In the Philippines, President Rodrigo Roa Duterte signed into the law an act instituting Universal Healthcare or the UHC Act in February 2019, which is an important step to establish healthcare access to all Filipinos in the future. Meanwhile, the government of Vietnam has set up a health insurance programme that now covers 90 per cent of Vietnam's population.

Cambodia, Myanmar and Laos are committed to UHC while putting effort into strengthening primary care, improving health facilities and increasing the capacity of medical practitioners.

According to recent data collected by the International Health Policy Programme, public spending on healthcare in Cambodia and Myanmar in 2016 accounted for 21.8 and 20.1 per cent of their overall health expenditure respectively. This is fairly low when compared to other Asean nations such as Brunei, Malaysia and Thailand which spend more than or close to 50 per cent.

This reflects the need for more investment in healthcare in low-income countries as a measure to increase human capital and raise people's living standards.

Moreover, among low-income countries, Cambodia has the highest out-of-pocket payment on health among Asean nations, indicating that many households in poorer countries are exposed to higher risks of experiencing bankruptcy than those in better-off countries.

Though introducing UHC will be a solution, it will take some years for some countries to be able to provide healthcare access for all as they lack financial and health resources.

At the 14th Asean Health Ministers Meeting at Cambodia's Siem Reap in August 2019, all nations were committed to UHC. They declared to strengthen primary healthcare in order to facilitate UHC, and ensure the availability of essential medicines and cost-effective health interventions while building up the capacity of health workers.

Lesson sharing from countries with successful UHC establishment will be valuable. But having a political will is essential too. The main driver of UHC in all successful cases was mainly driven by strong leaders who prioritise good health and recognise it as a form of human capital.

The essentiality of political commitment is recognised during the UN High-Level Meeting on UHC at the 74th UN General Assembly in New York last September. During the meeting, multinational governments agreed to adopt the Political Declaration on UHC, aiming to encourage further political commitment to healthcare for all by 2030. One of the commitments made by governments is to spend one per cent of their GDP on healthcare.

Certainly, all Asean nations can achieve UHC at different levels based on the availability of resources and human capacity within each country. The most important thing is to translate the commitment to real practices, and find the right approach and the right design of UHC that can be sustained in local context.