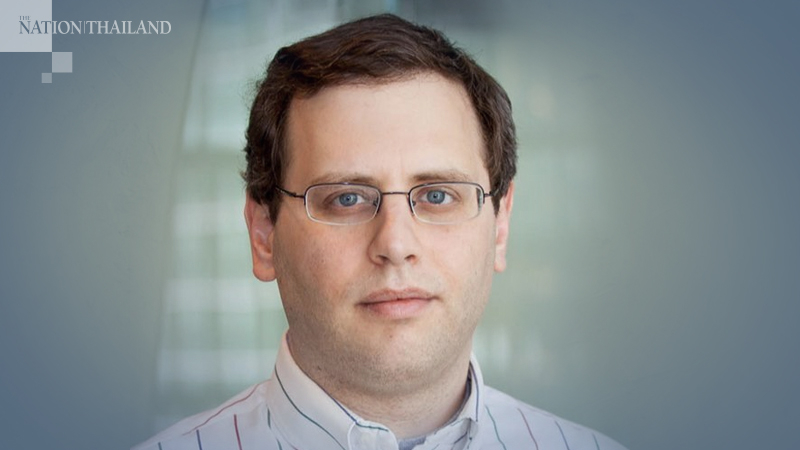 The 20th century represented the triumph of mixed economies over central planning. But the 21st century may turn out very differently because of changes in advanced economies.

Communist states, such as the Soviet Union, Mao's China, North Korea and so on suffered various degrees of economic failure amid rigid central control of the economy. Meanwhile, countries that relied on government regulation and fiscal redistribution simply to smooth out capitalism's rough edges -- the U.S., France, Germany, Japan, South Korea -- experienced political stability and rising living standards. Democratic countries that experimented with extensive nationalization of industry or pervasive regulation, such as India and the U.K., struggled until they implemented market reforms. Meanwhile, the spectacular results of China's own market liberalization are well known.

Now socialists want to give it another try. Although Jeremy Corbyn's Labor party was defeated in the U.K., there is increasing speculation that Bernie Sanders might win the Democratic presidential nomination, if not the presidency. Sanders is no middle-of-the-road social democrat, but a true socialist. In addition to wealth taxes much higher than anything Europe has tried, his proposals include giving workers substantial partial ownership and control of all publicly traded corporations, national rent control and a huge build-out of public housing, nationalization of the energy industry and direct federal funding to make all public universities free. He and his supporters also praise the U.K.'s fully nationalized health-care system.

Would Sanders' brand of socialism fail the way 20th century communism failed? To think about that, it's important to consider why markets tend to work in the first place.

Economists generally think that markets have three big advantages over Soviet-style central planning. The first is information. Market prices tell companies what consumers want, preventing them from wasting resources on useless stuff. Prices also tell producers how to be more efficient and hold down costs. All of that tends to increase the productivity of an economy. The second benefit of markets is competition. This pushes down consumer prices, and it also drives companies to innovate, develop new products and find better ways of making things. The third benefit is trade. Different regions can specialize in making different products, allowing greater efficiency and more variety.

Information, competition and trade were all sorely lacking in the insular, centrally planned economies of the communist bloc during the Cold War; collective agriculture led to the starvation of millions, while communist manufacturing was famously inefficient.

But developed economies look little like the industrial economies of the mid-20th century. Private manufacturing is only 11% of the U.S. economy, while farm output is just 1%. Meanwhile, health care has been steadily climbing as a share of gross domestic product:

Most developed countries show a similar pattern. They're also spending more on education. These industries are responsible for a growing share of employment.

It's very possible, therefore, that the future of advanced economies will be a plateau in the output of manufactured goods and food and an increase in the consumption of services. Those in the middle class may simply be more or less satisfied with the amount of physical stuff they have and may be more interested in personal-care services.

And the service industries of the future may not be as subject to the magic of free markets as agriculture and manufacturing. Prices in health care are not very good signals of cost and value because of asymmetric information, uncertainty and other problems; this is why you don't often see people price-shopping for health services. As for education, its benefits lie in the distant future and are hard to gauge in advance; many people derive great benefit from college, but the economic gains don't seem closely related to the price paid. And when people don't know what they're getting or aren't able to shop around, competition can't work its magic.

It's no coincidence that health insurance and college are two of the main industries Sanders is targeting for nationalization or quasi-nationalization. Indeed, these services are already nationalized in most advanced countries, and public education is already public. The structural shift to service economies might thus give socialism an advantage it never enjoyed in the 20th century.

Even if this is true, however, a shift toward socialism carries big risks. The incredible efficiency of physical goods-making industries tends to get taken for granted these days, but heavy regulation and taxation of these industries could make food, energy, transportation, housing and consumer items more expensive. And rising prices would increase the temptation for misguided measures -- such as price controls -- that could hurt the economy.

So if the new socialists can stick to the service industries, they may find success where their 20th century predecessors failed. But if they interfere too much with industries where markets work well, they might find themselves repeating old mistakes.