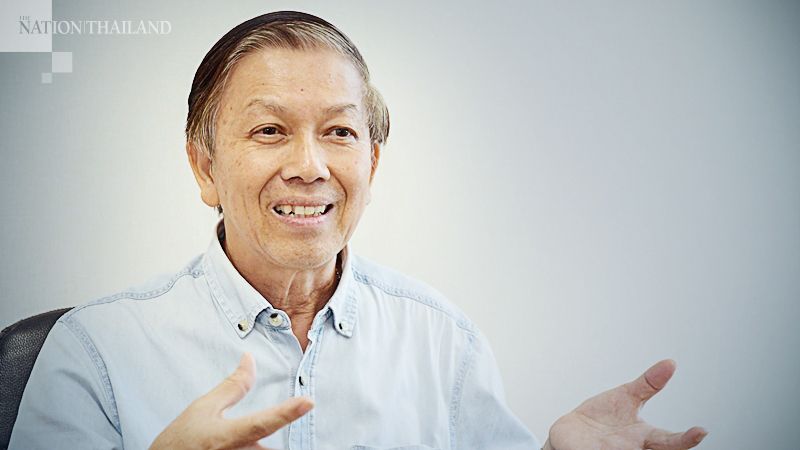 The Korat mass shooting incident is a big lesson in security, while the government needs to come up with concrete measures to deal with such a situation, Chulalongkorn University security expert Surachart Bamrungsuk told Isara News Agency.

“Even though it is not terrorism, as the motivation was not political [or religious], a ‘lone wolf’ with no connection or network was still able to cause such huge damage,” he said.

Surachart said the nature of the incident is no different from mass shootings that occur frequently in the United States, but the Thai government has no concrete measures to deal with such an incident.

Thai police officers are trained to deal with basic crime, while soldiers are trained for large-scale battles or traditional warfare, he said. Therefore, when encountering this kind of event, they are not ready to cope with it even after the bomb incident at Ratchaprasong Intersection in 2015.

He looked back on the incident amid the deep South insurgency in 2004, in which terrorists robbed 413 guns from a military camp, while the shooter at Korat’s Terminal 21 carnage was a soldier himself who robbed guns from his peers.

During this time, the government has to show more responsibility than just giving compensation and sending representatives to attend the funerals of victims, Surachart said.

“The event also reflects the relationship between commanders and subordinates, which is causing stress in camps,” he said, while explaining that the military system was supposed to be reformed.

“The Defence Ministry and the Royal Thai Army should have rules prohibiting commanders from seeking benefits from their subordinates,” he said, suggesting there should be a committee to investigate what happens inside military camps as the suspect, a soldier, was reportedly involved in the brokerage business with his commander and they had a conflict.

Surachart felt a gun-control law should be introduced in the country.

Moreover, he said, people must be trained to prepare for such situations, while the Army should monitor the behaviour of its soldiers to prevent another mass shooting, as the start of a new public security measure.

Surachart said the image of the nation’s leader was another important step that needed improvement because the incident was very sensitive.

Photos of Prime Minister Prayut Chan-o-cha waving his hands as if he was in a concert might be interpreted as apathy, this compares to New Zealand’s prime minister expressing her condolences after the Christchurch mosque shootings, Surachart added.