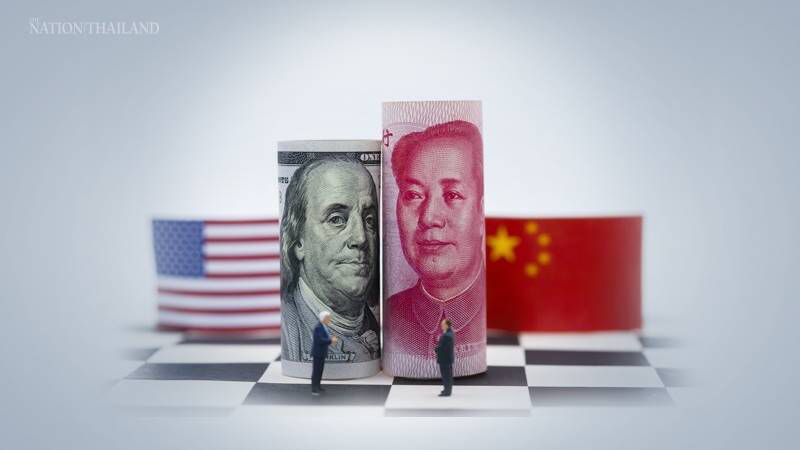 The Philippine government has notified the United States that it will abandon the Visiting Forces Agreement (VFA). It expires after 180 days.

There is a mutual defense treaty between the two countries that forms the basis of the alliance. Nevertheless, the scrapping of the agreement will inevitably hamper joint military exercises and U.S. military activities in the region.

Philippine President Rodrigo Duterte overcame objections by some of his own Cabinet members and senior military officers to abandon the agreement. It is said to be a "countermeasure" for the U.S. refusal of entry to a Philippine senator who was a former police chief who conducted an antidrug crackdown led by Duterte.

The Duterte administration has condoned the extrajudicial killing of drug-related crime suspects. The United States has criticized this as a violation of human rights, creating friction between the two countries. However, security is a totally separate issue.

It appears that Duterte does not understand that the alliance with the United States has contributed to the stability of the Philippines and the surrounding region. The annulment of the VFA should be retracted.

During the Cold War, the Philippines served as a military base for the United States, which was wary of expansion of the communist bloc in Asia. U.S. forces were stationed at Clark Air Base and Subic Bay Naval Base in the South China Sea.

With the end of the Cold War and the rise of anti-American sentiment, U.S. forces withdrew completely in the first half of the 1990s. China stepped up its territorial claims in the South China Sea, taking advantage of the "power vacuum" that appeared in the absence of U.S. forces. The United States and the Philippines signed the VFA and resumed military exercises to keep China in check.

It cannot be overlooked that Duterte is increasingly leaning toward China, ignoring these historical developments. Although China's territorial claims were denied in a 2016 ruling by a court of arbitration, the Philippines is not pressing China to accept the ruling, and is giving priority to economic cooperation.

Over the past few years, China has built artificial islands in the South China Sea to establish a military foothold there. A situation in which the Philippines' separation from the United States reduces U.S. military activities in the region - while further increasing China's influence - should be avoided.

Regarding the Philippines' abandonment of the agreement, U.S. President Donald Trump said: "I don't really mind ... Thank you very much. We save a lot of money." There is too little awareness of the negative impact on the regional security environment.