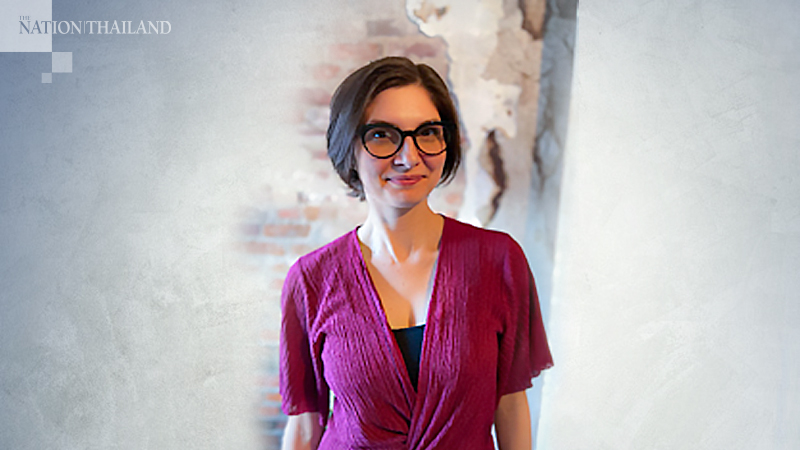 By Special To The Washington Post · Danielle B. Wetmore · OPINION, OP-ED

The coronavirus outbreak, and fears it might be becoming a pandemic, is wreaking economic havoc across the globe and fueling intensifying anxiety in the United States. Given the virus's outbreak seems to have started in Wuhan, China, some of the information bouncing around social media is feeding racist sentiments toward Asian people.

Restaurateurs in Chinatowns have noted a distinct drop in business since reports of coronavirus have become more widespread. An entire subreddit is dedicated to creating memes about coronavirus, positing racist origins of the disease.

This is nothing new - these are mistakes we have made before.

The popular idea that diseases enter the United States from other places, often through immigration, even led to support for severely limiting immigration at the turn of the 20th century. But this approach has not only restricted immigration and reinforced racist tendencies - it has also undermined medical response efforts to diseases, delaying treatment to those in need and extending epidemics. Despite advances in public health over the past two centuries, Americans continue to use concern about sickness to justify xenophobic practices, ultimately fueling racism alongside searches for medical solutions.

In 1832, cholera broke out in New York City. At this point, people did not yet know how the disease was transmitted or where it came from. Yet stories quickly began to surface of "Asiatic cholera," clearly linking the disease with a group of people who were already facing discrimination in the United States. The first people in New York to get infected with cholera were those working at the docks - many of them part of the immigrant working class. Cholera is spread through people consuming fecal matter, which is more likely in places where cleaning is difficult. Those of the higher classes presumed it was the living conditions of working-class people, along with their presumably deficient morality, that caused them to contract the disease.

Sanitarians, a subset of public officials and medical professionals, tried to correct this misinformation, warning that cholera spread exclusively by the environment rather than bad people. But medical knowledge could not overcome racist outlooks. With expanding global trade, diseases were spreading more rapidly across long distances, creating new opportunities for xenophobic panic. For example, J.T. Kennedy, a city sanitary inspector, noted in 1865 that parts of what is now the Lower East Side had lower rates of infection because of the cleanliness of the largely German neighborhood compared with the Irish and Asian populations nearby. The sanitarians attributed this resilience to their race and the purported attributes of it, rather than noting that some communities, particularly of marginalized groups, lacked access to clean water supplies and sewer lines.

As a result, an irrational fear of Asian immigrants that began early in the century was expanded and solidified by the late 19th century. By 1883, these ideas had seeped into mainstream media, as exemplified by an illustration in Puck Magazine (a popular humor magazine) that depicted an underweight man who was meant to be the embodiment of cholera in Turkish attire, including a fez, on the bough of a boat ominously approaching New York. The image was captioned "The Kind of 'Assisted Emigrant' We Cannot Afford to Admit."

The illustration revealed how nonwhite, often Asian immigrants were portrayed as harbingers of illness. In the end, though, it became clear that cholera was spread through infected waterways. Water could be cleaned, and eventually people could be treated for cholera. It had nothing to do with people or their ethnicities, but with waste disposal. Yet fear of disease, among other factors, led Congress to pass and extend federal bars to Chinese immigration that persisted until World War II.

The same dynamic of racist ideas fueling medical misinformation played out with tuberculosis, the so-called Jewish disease, because of its prevalence in neighborhoods like the Lower East Side at the turn of the 20th century. Tuberculosis was endemic to the area because of the housing conditions, not the population. The densely packed tenement buildings were prevalent in the neighborhood. This meant many shared spaces included respiratory irritants, like coal stoves, that would cause people to cough, which ultimately exacerbated the spread of the disease. At the time, however, upper-class reformers blamed the cramped living conditions and people in them for the spread of the disease, helping bolster middle-class fears of the spread of tuberculosis and of downtown immigrant communities at the same time.

Governmental officials at the local, state and federal levels noted the higher prevalence of tuberculosis within working-class, minority and immigrant neighborhoods, so medical practitioners and the public linked the living conditions, hygiene, culture and morality of at-risk populations with rates of infection. The rates of active infection were higher in working-class immigrant neighborhoods, but upper-class New Yorkers were also susceptible to contracting the disease. These misconceptions, however, obstructed the medical community from being able to look at the disease scientifically. And anti-Semitism led to the United States turning away and barring from entry desperate Jewish refugees fleeing Europe in the 1930s and 1940s.

Disease is scary, and worrying about getting sick is natural. But we must understand that marginalizing communities based on xenophobic fear cannot protect anyone from getting sick. In fact, in many cases, historically, it has only made it more difficult for medical communities to study and treat diseases. Currently, the Centers for Disease Control and Prevention states the risk in the United States for coronavirus is low. Yet fear and xenophobia seem to be on the rise.

Scientists estimate medications for this coronavirus can get to human testing in three months; it took over 20 months to get to that point during the SARS, another coronavirus, outbreak in 2003. Part of this is because of how quickly experts were able to sequence the genome and the fact the information was widely shared. It takes time for information to be shared within the medical community. History attests to the fact that this process is hindered by the widespread dissemination of misinformation, particularly harmful myths about the communities of people considered "carriers" of illness. In today's world, where access to, and the ability to spread, information is at our fingertips, more than ever must we learn from our past mistakes.