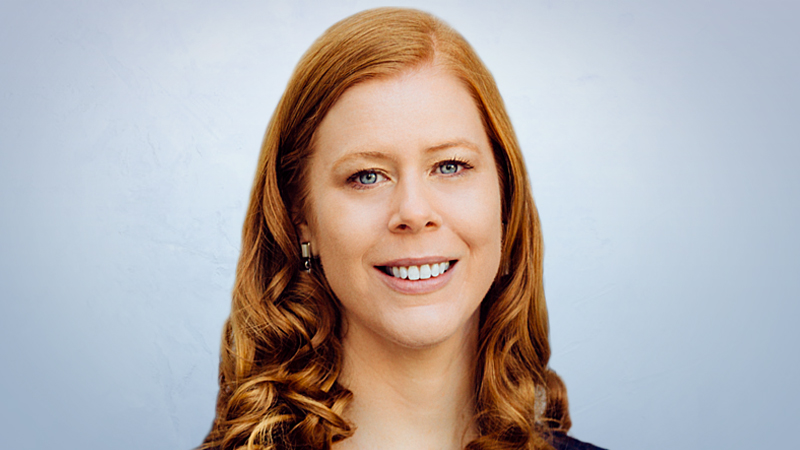 With the coronavirus posing the biggest threat to the global economy since the Great Recession, the world's finance ministers and central bankers have a call planned Tuesday morning to discuss how to respond. Markets rallied Monday on hopes of global stimulus, especially from central banks.

The world economy is now expected to have its worst year of growth since 2009, according to numerous forecasts, including by the Organization for Economic Cooperation and Development and Capital Economics. As growth slows, it is easier for the U.S. economy to be knocked to its knees. Goldman Sachs is now anticipating no growth in the second quarter (April to June), which would be the worst quarter the nation has experienced in six years.

The usual toolbox in times of economic emergencies — cutting interest rates, increasing government spending and cutting taxes — are limited now, which is exacerbating fears about how bad the situation could get. President Donald Trump and congressional Democrats are at loggerheads, making a massive government stimulus difficult to achieve. And interest rates are already low, leaving little room left to cut. These tools are good at encouraging people to spend money, but as coronavirus spreads, more Americans are likely to want to stay home no matter how low rates go.

Trump and presidential candidate Sen. Elizabeth Warren, D-Mass., have called on the Federal Reserve to act quickly. Here's a rundown of what economists say is needed to avoid deeper economic pain.

Wall Street is now anticipating a 100% likelihood that Fed leaders will cut interest rates at their next scheduled meeting March 18, if not before. The Fed is widely expected to reduce the benchmark U.S. interest rate from just below 1.75% to just below 1.25%, which would be the largest cut since 2008.

"Fed policy can't develop a vaccine, but it can quell a panic and bolster financial conditions," said Joseph Brusuelas, chief economist at the audit firm RSM.

Brusuelas expects the Fed to act this week, possibly Wednesday. He pointed to statements over the weekend from several central banks that all but promised action. Fed Chairman Jerome Powell released a rare statement Friday saying the Fed "will use our tools and act as appropriate" to support the economy. That was followed by the Bank of Japan promising to "strive to stabilize markets and offer sufficient liquidity." The Bank of England said it was working with "our international partners" to "ensure all necessary steps are taken."

Interest-rate cuts make it cheaper to borrow money to buy a home or car or to start a business. Lower rates should help calm markets and make it easier for companies to repay loans, but there is skepticism that Fed action will do much to encourage people to spend as the coronavirus spreads.

Congress and the White House are working on an emergency funding package of $7.5 billion. Some health-care experts have called for double that amount. Much of the funding would go for vaccine development, medical equipment and protective gear, and money for state and local governments on the front lines of the epidemic. It is unclear how much money will cover testing. Reports are already emerging of Americans being charged thousands of dollars to undergo testing for the virus, an expense many say they cannot afford.

The United States also has 27.5 million people without health insurance, another complication as the nation tries to expand testing and contain the spread of coronavirus.

"We need to target and ramp up efforts to protect communities, including the individuals uncovered by insurance," Brusuelas said.

An emerging risk to the global economy is the bulge of corporate debt that has built up in the past decade of cheap borrowing costs. Companies, especially airlines, hotels and other travel-related businesses, are likely to see severe hits to their cash flow in the coming weeks, making it difficult to pay debts on time.

Italy unveiled tax credits Sunday for any company that has seen a revenue decline of 25% or greater. Other nations are likely to follow as the epidemic spreads and cancellations mount.

"This is a weakness that could morph into a recession very easily," said Diane Swonk, chief economist at Grant Thornton. "The real concern is we don't want these business disruptions to morph into a vicious cycle of profit losses, layoffs and insolvency."

Swonk expects the Fed to ease up on lending standards for a while, which would help banks be more generous to companies and individuals under strain this spring from coronavirus-related problems. If the situation grows rapidly, "one has to wonder what the appetite for bailouts is," Swonk said. Bailouts for the auto and financial industries were much derided during the 2008 financial crisis, but they did backstop key industries and jobs in some parts of the country.

The United States and other nations could lift tariffs

There are growing calls for Trump to lift his tariffs on China, the nation hit hardest by the coronavirus, with the most deaths. The Chinese economy has come to a virtual standstill in recent weeks as factories have closed and workers and students throughout the country have been told to stay home. The closure of China's factories has already affected global supply chains, including for major toy and tech companies.

China is now the world's second-largest economy, and getting it back online is critical to the global economy. Economists say it would be wise for Trump to lift his hefty tariffs, which cover about two-thirds of Chinese imports to the United States, at least temporarily to get trade flowing again around the world and reduce the burden on the supply chain.

"The last thing that the world needs at this moment is a recession in China due to the double whammy of a trade war and a public health emergency," wrote Mauro Guillén, an international management professor at the University of Pennsylvania's Wharton School of Business.

About half of U.S. workers in the service sector do not have paid sick leave, meaning they will have to choose between staying home to get better with no pay or going to work and possibly catching or spreading the virus. Most other advanced nations do mandate at least a few days of sick leave. Some, including Warren, have said the United States should essentially pay low-income Americans to stay home to help thwart the spread of coronavirus.

Hong Kong's government announced payments averaging about $650 a month to low-income families as well as stipends of about $130 a month for students and government security guards and cleaners. The United States enacted a similar stimulus measure after the September 11 attacks when Congress passed tax cuts and sent American taxpayers checks in the mail.

"One fast way to administer help is for the government to send checks to low- and middle-income households, a measure that was last used in 2008" during the George W. Bush administration, said economists Jared Bernstein and Dean Baker. Bernstein was former vice president Joe Biden's top economic adviser, and Baker is a senior economist at the left-leaning Center for Economic and Policy Research.

Temporarily lowering the payroll tax — the tax that Americans pay into Social Security and Medicare — would be another way to quickly get more cash into workers' hands, Bernstein and Baker say.

Searches for sick leave had spiked, according to Google trends. The jump has been especially high in Washington state, which now has six confirmed deaths from coronavirus.