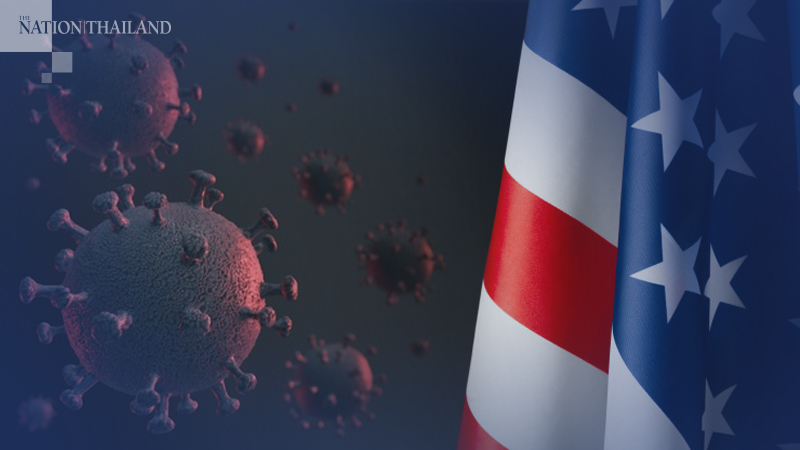 As an old Chinese saying goes, “It's impolite not to make a return for what one receives.” A few days ago, Michael George DeSombre, the US Ambassador to Thailand, wrote to Bangkok Post, deliberately using the novel coronavirus epidemic to smear and attack China. In this regard, it is necessary for the Chinese side to make a solemn response and set the record straight.

At first, some American officials arbitrarily labeled the virus and link it to China, which was strongly opposed by the international community, including many Americans. The Chair of the US Congressional Asian Pacific American Caucus said it is dangerous referring to Covid-19 as the “Chinese virus”at a time when misinformation has led to racist and xenophobic attacks against Asian Americans. The World Health Organisation emphasised avoidance of any indication of ethnic, geographic or other associations with the virus. The pandemic of influenza H1N1 in 2009 originated in North America but “we don’t call it the North American flu.” Not to mention even Robert Redfield, Director for US Centers for Disease Control and Prevention (CDC) prevaricated over the actual number of death from COVID-19 during 2019-2020 Influenza Season. Who on earth is lying? Who's hiding the truth? The US administration owes the world an explanation.

Realising the failure on the efforts of stigmatisation, some certain Americans turned to distort the fact, attacking China for not being open, transparent on information sharing. As a matter of fact, China has been providing very timely updates to the WHO and related countries starting from last December. Since January 3, China has been notifying the US side of the epidemic developments, prevention and control measures in China on a regular basis. Principal officials of Chinese and American health authorities and CDCs spoke on the phone frequently. Two American experts attended the China-WHO Joint Mission and conducted their nine-day field trip in China. Interestingly, on January 25, President Trump tweeted that “China has been working very hard to contain the coronavirus. The US greatly appreciates China's efforts and transparency.” And later on March 13, President Trump told reporters that the data China shared are helpful for the US efforts against the pandemic. US’s performance of a 180-degree turn makes people beg the question: who on earth is lying?

The outbreak is growing rapidly in the US and lies cannot save American people’s lives. While the US administration is still having trouble updating accurate national data on daily cases, and trying to blame China’s “misinformation” for its failure to prevent the pandemic, the US media revealed that several US senators were informed the real seriousness of US outbreak and secretly sold off their personal stocks as early as in February. Even Prime Minister Scott Morrison of Australia, a close ally of the US, admitted that “the Country which has actually been responsible for a large amount of these (coronavirus cases) has actually been the United States ”. Who on earth is not open, transparent and accountable? The answer is self-evident.

While continuing our fight against the disease at home, China is also reaching out to the international community, providing assistance to about one hundred countries in need, including Thailand. We will never forget the political support and material donations from all friendly countries and regions. Chinese people will stand firm and fight side by side with people in Thailand and all over the world to tide over difficulties.

Virus knows no borders. The urgent task for the International community is to defeat the Covid-19 together. We urge the US side to stop blame-shifting and lying, put its own house in order and play a constructive role in enhancing international health cooperation against the disease. China would like to work with all countries who put aside political biases to achieve the final victory over the pandemic, and safeguard regional and international public health security.

This article was posted on Facebook site of the Chinese Embassy in Bangkok.