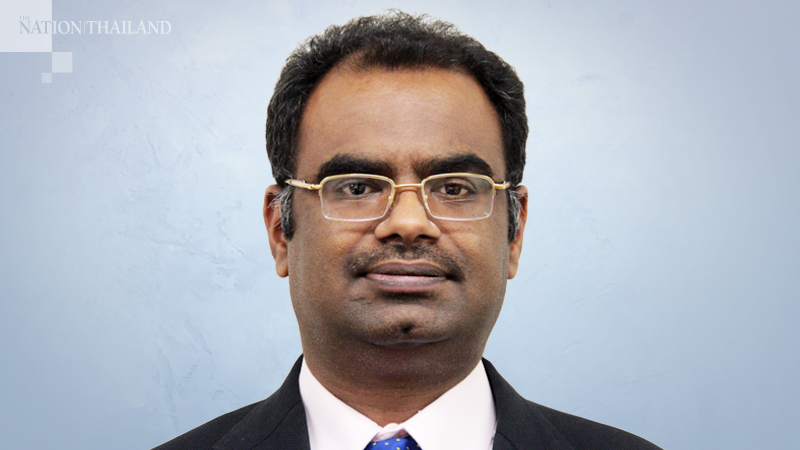 Indonesia’s Health Ministry announced 330 new Covid-19 cases as of Sunday (April 12), bringing the nationwide total to 3,842. The World Health Organisation says the virus has so far killed 327 in a country of 255 million people.

The virus has spread to 32 of the country's 34 provinces, with Jakarta bearing the brunt after Sunday’s 127 new cases brought the capital’s total tally to 1,832. Yet considered against the 255 million population, this amounts to only 0.1 cases per one million people. The equivalent figure for China is 56 per million, while Italy has a whopping 591, the US has 431, Spain 316, and Iran 207.

The possibility that Indonesia is grossly underreporting its Covid-19 cases due to its extremely low number of tests cannot be ruled out. The fact that Indonesia has conducted fewer than 20,000 tests has been attributed to insufficient preparedness on the part of its laboratories and a shortage of test kits. Yet Indonesia, with one of the highest population densities in the world, must at all costs avoid the exponential growth rate of cases and deaths reported in China, Iran, Italy and Spain.

Last week, President Joko Widodo announced that instead of a lockdown, regions could enforce physical distancing rules to combat the pandemic. Two things are common to the quick spread of the Covid-19. First, strong contagion control measures remain absent due to a deficient threat perception. Second, the deficient threat perception results in containment measures such as lockdown being left to regional governments. With government messaging of the coronavirus threat not sufficient, the willingness to implement restrictive measures can only be engendered from within local communities.

Community engagement in Jakarta has comprised mainly of engaging local officials, disseminating information in print and digital media, and mustering voluntary organisations. To be effective in the war on Covid-19, community engagement must balance urgent actions with the production of masks, test-kits and ventilators. It has to embrace any useful proponents who enjoy the community’s confidence and perceive them as impartial non-state stakeholders.

The danger is that local governments and non-state agents may say that we are too far into the pandemic to focus on risk communication. But community engagement is more than just risk mitigation. It is a foundation of “social capital”, the need for which will be felt even more acutely as the pandemic worsens in Indonesia. Contact tracing will have to pick up as Covid-19 reaches further into rural areas. Escalating testing, containment, isolation, and treatment activities will strain the already weak public health infrastructure and financial resources of local governments, which are ill-prepared. Successful control and recovery will not be possible without community participation at every step.

The need for community engagement becomes more crucial if we consider the following factors. First, a blend of local culture, values and beliefs can lead to casual disregard of the Covid-19 threat and gravely endanger containment efforts by the government. Second, livelihoods threatened by regional lockdowns can trigger resentment and non-cooperation, as witnessed in the case of many migrant workers in the informal economy of Jakarta. With weak social support systems and safety nets, Indonesia cannot afford the lockdown allowances offered to workers in Europe and the US. And even the modest relief package in place may be delayed before reaching the targeted poor. There is increased likelihood of repeated lockdowns/quarantines if the virus bounces back in some areas – as it has done in China, Iran and Italy – which will greatly test patience and trust between health workers and the public.

Indonesian central and local governments should plan for the best but prepare for the worst scenarios, keeping in mind that community engagement is an important strategy for a successful outcome. Urgent strengthening of risk communication and mobilising community engagement activities will largely shape the trajectory of the Covid-19 contagion in Indonesia. Recruiting more medical workers, augmenting health infrastructure and manufacturing protective equipment must occur simultaneously with community engagement. The next few months could be difficult, but there is light at the end of the Covid-19 tunnel if Indonesia takes the right track. Local governments need be concerned and alert, but not unduly pessimistic.

Venkatachalam Anbumozhi is senior energy economist at the Economic Research Institute for Asean and East Asia (ERIA). The views expressed here are his own and do not reflect ERIA’s position.