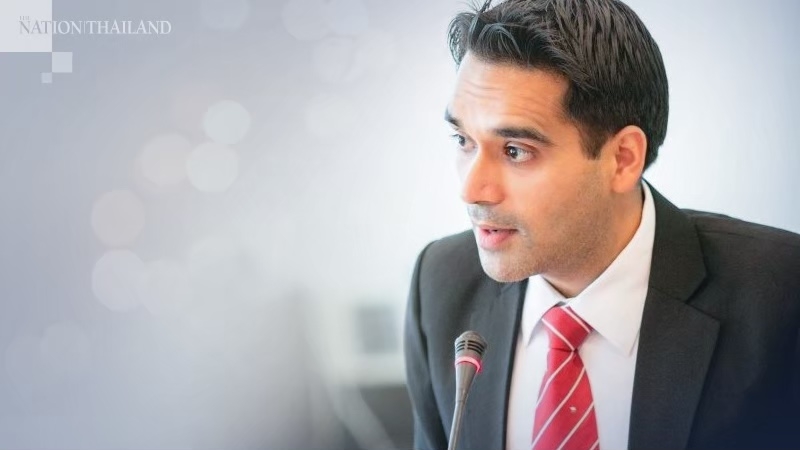 The Thai economy contracted by 1.8 per cent in the first quarter from the same period last year or shrank by 2.2 per cent from the previous quarter after seasonal adjustment, the National Economic and Social Development Council has said.

This recession was driven by the Covid-19 outbreak, which essentially brought all travel and public activities to a halt. Though the lockdown helped slow transmissions, it also brought several economic activities to a complete stop, leaving many without an income or a job.

The number of tourist arrivals dropped by 38 per cent in the first quarter, affecting hotels, restaurants and other tourism-related sectors. External demand was weakened when the virus broke out in China, and this subsequently spread to the rest of the world, causing a decline in exports.

Manufacturing shrank due to falling demand and high inventory. Construction slowed down, especially due to high unsold stocks of condominiums. The national budget was delayed, leading to low spending by the government. Households, meanwhile, refrained from consuming big-ticket items, especially cars, leading to a sharp deceleration in private consumption on top of declining tourist spending.

Going forward, the virus could persist unless there is a vaccine, which means a series of new lockdown measures may be put in place if there are new infections. Tourism-related activities will be paused for a while and the Thai economy may experience a sharp recession and slow recovery due to its heavy reliance on tourism.

So, will Thailand remain a magical paradise in the post-Covid era?

Actually, we should ask a different question: Was Thailand ever a paradise?

The Thai economy has its own structural problems, such as weak farm income, big income gaps, political uncertainty, ageing population and poor education. Despite these shortcomings, tourism helped stimulate growth. Thailand may have appeared to be a magical paradise for tourists with its beautiful beaches, rich culture and cheap but good food. But for some locals, the word “paradise” may be an exaggeration.

Now, what's next? When the private sector is weak, all hope is on the government. But how much will cash handouts and other public programmes help mitigate the crisis?

Despite massive fiscal stimulus packages and monetary easing, the economy could continue falling sharply in the second quarter. We projected a sharp drop in the gross domestic product in Q2 by 14 per cent from the previous year. Exports will continue to plunge due to weak global demand and continual lockdown in major economies.

The number of tourist arrivals in Q2 could drop sharply due to travel restrictions. The private sector will likely remain weak for both consumption and investment, following a decline in both farm and non-farm income and a lack confidence of consumers and investors. Consumption of durables, especially cars, may fall at a sharper pace than the one for non-durables, such as food and beverages. Fortunately, the government injected cash handout to those affected from the lockdown measures and will implement other economic stimulus packages, allowing the Thai economy to be driven by the public sector. CIMB projected that government consumption could rise by nearly 10 per cent from the previous year. However, key risks remain on how fast and how much the government can initiate and implement those projects so as to speed up budget utilisation.

Based on our forecast, the Thai economy could experience a lower contraction during the second half of the year. The economy during the second half could shrink by about 10 per cent from the same period last year, but it could recover from previous quarters, marking signs of improvement in the Thai economy. Despite fiscal stimulus and positive signs of fewer infections, the Thai economy could still face higher uncertainty due to slower than expected recovery in the tourism sector. Hence, we revised our GDP forecast for 2020 from -6.4 per cent to -8.9 per cent. Be alert! This economic crisis could be worse than the Asian Financial Crisis in 1998, when the Q2 GDP shrank by 12.53 per cent and annual GDP shrank by 7.63 per cent.

Covid-19 has cast two spells on the Thai economy. Economists often project the shape of economic recovery after the recession as either V, U or L shaped. Some may have even projected W-shaped recovery, which implies another round of severe lockdowns if there is a second wave of infections.

On the other hand, I projected a reversed J shape, meaning the economy could fall sharply in Q2 while the recovery path could be prolonged due to delayed vaccine discovery and multiple lockdowns after opening the economy. It is different from the U shape, as the global economy may not be able to rise as high as the pre-Covid period, due mainly to de-globalisation measures. Most countries will want to restrict imports to support the recovery of domestic industry, while some may discourage outbound travel for fear of losing income to other nations and may choose to encourage domestic tourism.

By restricting the flow of goods and services, economic efficiency may fall which may explain why economic growth could lag behind the pre-Covid period. The reversed J may have been a spell that Covid-19 cast on the global economy, but it may not be the only one.

The other spell is a shape of recovery that we may have not seen in the past. Its shape could resemble Harry Potter’s scar, marked by the death curse – Avada Kedavra.

The lightning shape is like something between an N and a Z. In contrast to economists who usually have a pessimistic view of the real economy, investors tended to foresee bright spots that asset prices have already bottomed out since the beginning of the lockdown. They are looking for business opportunities when the economy restarts, while they also enjoy abundant financial liquidity provided by major central banks, including the Bank of Thailand.

The government also injected cash handouts and will implement a series of economic stimulus packages later. Attractive prices after a sharp correction may lure investors to project a speedy recovery in stock markets. That may explain the shape of recovery to resemble a lightning scar mark.

So, is it the pessimistic investors who are right or the optimistic investors? My answer is that they are both right. Economists look at fundamental impacts of the economy which may take time for the recovery, while investors look at future opportunities and reflect them in current prices.

But we all agree on one thing. The future is brighter than where we are now. We will survive this crisis and will rise again.