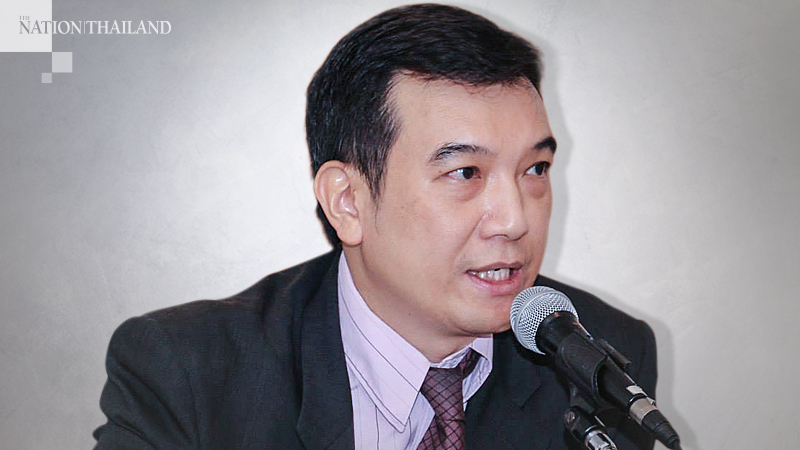 Among the hottest topics in Thai politics right now – second only to the fiery row within the Palang Pracharat Party – is undoubtedly the recent appointment of Suchart Trakulkasemsuk to the National Anti-Corruption Commission (NACC).

The issue has become the focus of public criticism because Suchart was once a member of the post-coup National Legislative Assembly (NLA), a fact that could and perhaps should have disqualified him from joining the NACC.

Sector 11 of the Organic Law on Anti Corruption BE2561 stipulates that an NACC member must not be or have been a member of Parliament, a political civil servant, member of a local council or executive of a local administration organisation in the last 10 years.

Observers are now arguing whether membership of the NLA should be considered to be the same as membership of Parliament. There are two, opposing interpretations of this issue.

According to the first, an NLA member is a member of Parliament according to Article 6 of the 2014 Constitution, which stipulates that the National Legislative Assembly must have a maximum 220 members, all Thai nationals aged over 40 and appointed by His Majesty the King, to work in the House of Representatives and the Senate as suggested by the National Council for Peace and Order (NCPO).

This interpretation is also based on the fact that NLA members worked in the same capacity as members of the lower House or Senate, considering draft laws, and appointing and dismissing civil servants in government agencies.

The second interpretation is that an NLA member is not a member of the lower House or of the Senate, based on the fact that NLA was established for specific reasons under the NCPO and performed its legislative duties only temporarily. This interpretation is also backed by the verdict of the Secretariat of the House of Representatives that members of the NLA will not be entitled to benefits provided to lower House MPs. This shows that although NLA members had duties similar to their parliamentary counterparts, the former do not possess the same status as the latter.

The opposing interpretations have created ambiguity over Suchart’s eligibility to join the NACC, and have spurred the public to question the standards used in selecting candidates for independent agencies meant to act as checks and balances to government power.

The Senate meeting to consider this issue cited Section 16 of the Organic Law on Anti Corruption, stating that in cases of ambiguity regarding the qualification of candidates, the selection committee shall use its discretion to give a verdict, and such verdict shall be final. This means that the Senate cannot change the verdict of selection committee once given, and that the Senate can only vote to approve or disapprove the appointment of the candidate.

A similar problem emerged last May, when the committee to select the National Human Rights Commission (NHRC) ruled by majority that General Niphat Thonglek, former Defence Ministry permanent secretary, was ineligible since he had been a member of the NLA in the past 10 years. The panel cited the Organic Law on National Human Rights Commission BE2560 which possesses a similar standard as the Organic Law on Anti Corruption BE2561.

Jade Donavanik, former adviser to the Constitution Drafting Committee (CDC), said that selection panels for independent agencies should maintain the same standards to ensure public trust in their impartiality. “If the selection committee for the NACC rules that Suchart is an eligible candidate despite having worked in the NLA in the past 10 years, then the NHRC selection committee should change its verdict and rule that General Niphat is eligible as well,” he said.

However, Jade personally believed that Suchart was ineligible since a member of the NLA should be considered a member of either the lower House or the Senate, considering that they worked in the same capacity.

Senate Chairman Pornphet Wichitchonchai said he will postpone submitting the names of candidates for HM King’s approval until further notice, while the issue is under public debate.