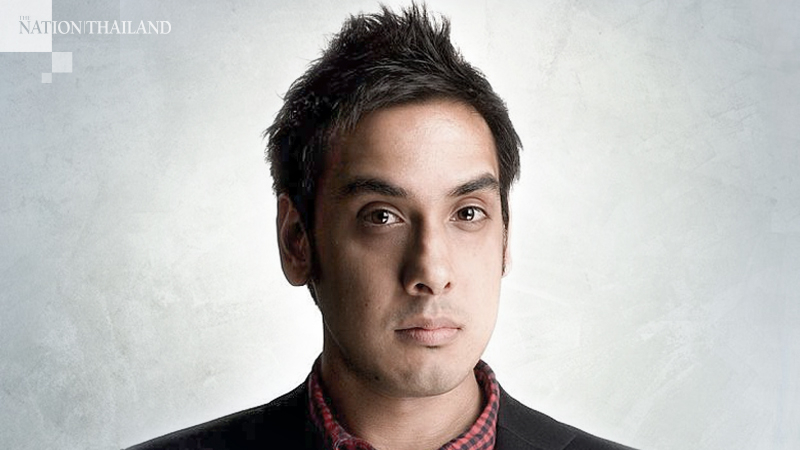 Should Joe Biden defeat President Donald Trump in November, the United States would have its first female vice president, its first Black vice president and its first Asian American vice president all at once. Sen. Kamala Harris, D-Calif., announced as Biden's running mate on Tuesday, is the daughter of immigrants - her Indian mother and Jamaican father met while university students in California. Her identity doesn't define her politics, but it's already shadowing the campaign.

Trump called Harris, a skilled polemicist and former state attorney general, "mean" and "nasty," the latter an adjective experts say is often used to demean and dismiss women in politics. Opponents on the far right are trying to conjure nativist arguments against her candidacy. Her supporters, though, see the ascension of Harris as testament to an enduring vision of American identity and pluralism that has taken a hit under Trump's presidency.

"It's a real affirmation that the Indian American community and politicians of Indian origin have arrived," said Rep. Ami Bera, D-Calif., whose parents immigrated from India in the late 1950s. "It sends a message that folks that look like you are in the highest office."

That inspiring immigrant story has tempered, to a degree, the suspicion among U.S. progressives over Harris's perceived moderate politics, as well as her controversial record as a tough-minded district attorney in San Francisco and attorney general of California. "Despite well-deserved criticism from the left of some of their policies, [former president Barack] Obama and Harris represent the cosmopolitan, interracial democracy that a majority of Americans aspire to live in today," wrote Manisha Sinha, a professor of African American history at the University of Connecticut who is Indian American.

Harris is part of the small but noteworthy "samosa" caucus - five Democrats of Indian descent who have seats in Congress. Their ranks may grow after elections in November, as an increasing number of people of South Asian origin across the political spectrum hold positions in government. Nikki Haley, Trump's former U.N. envoy and a former governor of South Carolina, and Bobby Jindal, a former governor of Louisiana and onetime Republican presidential candidate, are also the children of Indian immigrants.

But it's not just about America. Should Harris become vice president in January, she'll be stepping onto a political stage in the West that over the past decade has become more crowded by leaders of Indian heritage. In Canada, where those of South Asian descent make up an even larger proportion of the overall population than in the United States, Prime Minister Justin Trudeau's cabinet has more ministers of Sikh faith than that of Indian Prime Minister Narendra Modi.

In Europe, their emergence has arguably been all the more striking: The most recent former prime minister of Ireland, Leo Varadkar, is half-Indian; Portuguese Prime Minister António Costa is of Goan descent, and in 2017 was awarded the Pravasi Bharatiya Samman, India's highest honor for members of its overseas community; and Rishi Sunak, Britain's chancellor of the exchequer and rumored Tory heir apparent to Prime Minister Boris Johnson, is the son of Hindu Punjabi migrants who were born in colonial Africa.

To an extent, this reflects a simple demographic reality. South Asians make up a fifth of humanity, and successful and significant communities in the diaspora exist throughout much of the world. Indian-origin politicians often boast family histories that thread through myriad continents, but their beliefs and agendas have little to do with their shared "Indianness": Portugal's Costa, whose Goan father was born in Mozambique, is a socialist who has urged more immigrants to come to his country; Priti Patel, Britain's home secretary and daughter of Hindu Gujarati migrants also born in Africa, has become the face of her country's hard-line approach toward refugees and asylum seekers.

Harris's own life charts a similar sort of geography. As a young child, she visited her grandfather, an Indian civil servant, in the recently independent nation of Zambia, where he had been posted to help the fledgling government manage an influx of refugees from Rhodesia (now Zimbabwe). That engagement echoed the broader ideals of post-colonial India, anchored in transnational solidarity with other peoples of the decolonizing world.

"My grandfather felt very strongly about the importance of defending civil rights and fighting for equality and integrity," Harris told the Los Angeles Times last year.

There may be a different sort of connection now with India. Late last year, a Washington meeting between the Indian foreign minister and senior members of Congress was abruptly canceled by the Indian side over the presence of Chennai-born Rep. Pramila Jayapal, D-Wash., whose criticism of New Delhi's policies in Kashmir rankled officials within India's Hindu nationalist government.

"It's important to have strong U.S.-India ties strategically," said Rep. Ro Khanna. D-Calif. "But it's important that those ties be grounded on values of pluralism and inclusiveness."

Khanna, another member of the "samosa" caucus, supported the campaign of Sen. Bernie Sanders, I-Vt., against Biden but believes Harris will be a "leader" on "issues of immigration, gun violence, gender equality and racial justice," and would have an "open mind" to calls from the left for more sweeping social reforms.

"It's a historic pick and a historic moment, regardless what part of the Democratic political spectrum you're on and regardless what party you belong to," said Khanna. "To have the daughter of immigrants become the potential vice president should give a lot of hope about the future direction of this country."