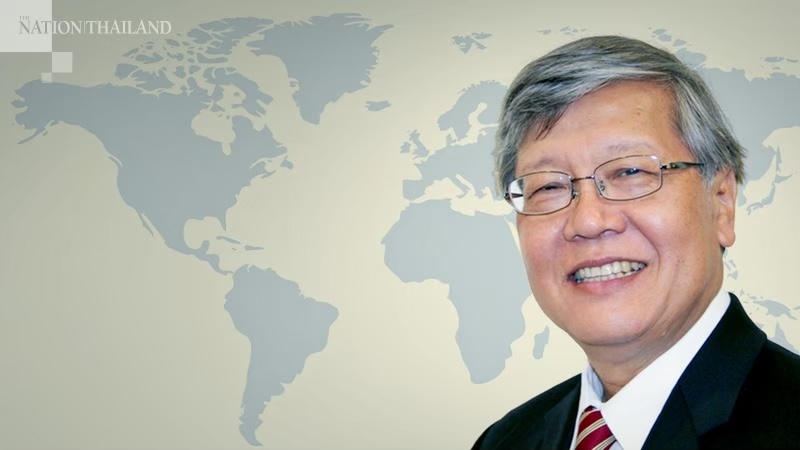 As the world rapidly transforms, are we in illusion or denial? Reality does not feel real whenever we switch on CNN to watch the reality show coming out of the White House.

Those who hope for some normality will have to wait till November when the American voters decide. And those who believe in democracy will worry like New York Times columnist Thomas Friedman, whether the 2020 US elections would have “a free and fair vote and the prospect of a peaceful transfer of power are both in question?” 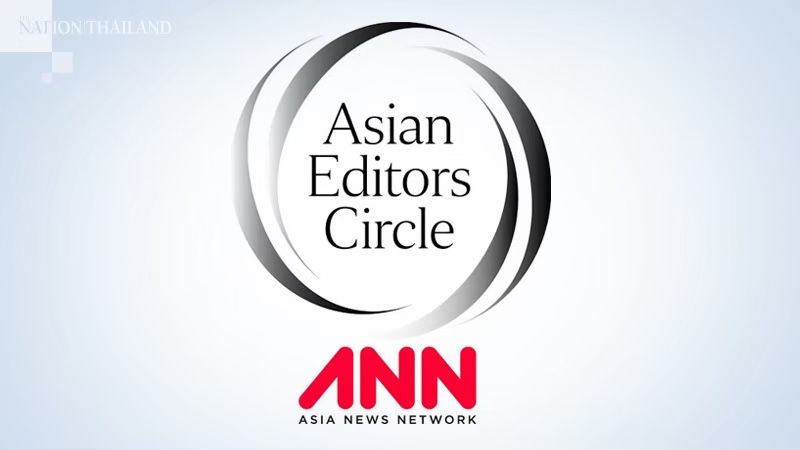 Former US deputy national security adviser Nadia Schadlow has penned an important article in ForeignAffairs.com on "The end of American illusion”. She argued cogently that US policymakers were “beguiled by a set of illusions about the world order, where they see the world as wishful thinking rather than reality”. The set of illusions included: liberal (global) convergence where everyone played by the rules; Washington could depend on multilateral institutions to build “global governance” with the help of American leadership; world interdependence and multilateralism would be underpinned by uncontested military superiority; and US tech generosity and openness would accelerate the spread of liberal ideas.

Since Schadlow wrote her doctoral thesis on “War and the Art of Governance” (2017), she should have no illusions on how the US kept on winning militarily, but losing politically in almost every US military intervention abroad since 1776. Her conclusion was that the politicians and military were in institutional silos that never spelt out what US political objectives were in getting into war, violating Clausewitz’s dictum that “war is merely the continuation of politics by other means”.

The world is in serious trouble when it is run by idealists who are great on theory, but have little understanding how the other 90 per cent really live. The Washington Consensus, promoted by US-led multilateral institutions in the 1980s, was long on economic and social ideals in a free market world, but shorter on outcomes, because many developing economies had considerable difficulty in creating the institutions to safeguard the rule of law and functioning markets. If the West took 500 years to build such institutions, is it realistic to assume that countries with very different legal and cultural traditions could build these institutions overnight?

Two excellent recent books show why if Americans finally see the end of American illusion, the rest of the world is also having second thoughts. Bulgarian political scientist Ivan Krastev and New York law professor Stephen Holmes in their book, "The Light that Failed" (2019) compared and contrasted the rise of populism in Central and Eastern Europe with that in the US. They saw the rise of populism in Central Europe as a rejection of liberalism.

For the rest of the world, “Americanisation, Europeanisation, democratisation, liberalisation, integration, globalisation etc. have always signified modernisation by imitation and integration by assimilation.”

Because the rest were imitators (I prefer to call them learners) of the West, they adopted either the means (copiers), the ends (converts) or they appropriate the knowledge but still live their own way, the Chinese being the leading example. The Central Europeans who joined the European Union were initially true converts, but then a number realised that liberal ideas that welcomed immigration could overwhelm their own culture and beliefs. They moved from converts to right-wing populists that are anti-immigrants, similar to British Tea Party members and many Trump supporters.

French philosopher and sociologist Bruno Latour observed that those who felt alienated in their own land have deep emotions that “rational” globalist liberals simply cannot fathom.

In his view, the issues over deregulation, inequality and climate change are essentially one and the same political issue. The idea that economic convergence would lead to political convergence is too simple, because the world is multi-dimensional and interactive. Global elites pushed for “deregulation” towards free markets, but they changed the rules that historically protected labour and jobs in favour of capital, namely the rich. Trump and Brazil's President Jair Bolsonaro are still dismantling rules that protect the environment, so it is no surprise that inequality, climate warming and resource depletion worsened.

Latour posits that “the United States had two choices: by acknowledging the extent of climate change and the immensity of its responsibility, it could finally become realistic and lead the “free world” away from the abyss, or it could plunge further into denial.” This week’s Republican National Convention confirmed that the path of denial has been taken, celebrating how wonderfully the US is performing, despite predicted deaths of nearly 310,000 by the year-end from Covid-19, and the worst economic recession since World War II. Only the stock market, buoyed by unprecedented Fed quantitative easing, seems to be celebrating.

The flip side of the end of American illusion is the end of global illusion. If the leading uni-polar power is in denial as jobs disappear with the rapid advance of technology, aided by an escalating trade and tech war, then every country has to look for its own interests. As the logic goes, if you don’t take care of your own citizens, how can you take care of the world?

The illusion is that the US will be able to print her way out of her growing fiscal and trade deficits. The historical reality is that unrestrained monetary creation will sooner or later come to grief. The rest of the world should have no illusions that America can print her way again to global leadership, without deep and painful reforms.

We should thank Trump for shedding for us any illusions about American Exceptionalism.