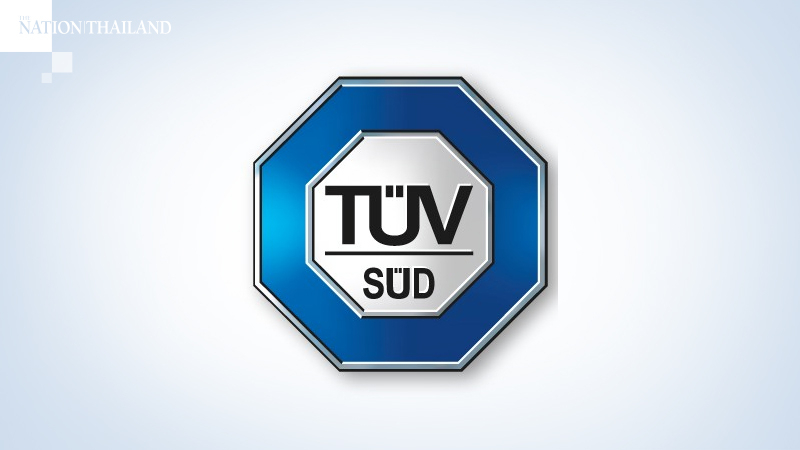 By Volker Blandow
Special to The Nation

Thailand, together with 189 countries, has signed and ratified the Paris climate agreement. With its vast coastlines and the monsoon-dependent North and Northeast, Thailand would suffer badly if the global temperature rises beyond the 2C limit in the agreement.

At the same time, Thai cities are seeking better air quality and lower noise levels for the health and the well-being of their residents.

However, other countries around the world have already adopted serious programmes to decarbonise their societies and transport systems, of which roads are the dominant sector. The debate is over: the world is going electric, and future cars will be powered by electricity!

Thailand has a young but successful automotive industry, with local firms and workers benefitting from the supply chains of international carmakers with factories in the Kingdom.

So why are global transport trends so important for the future of Thailand?

The shift from internal combustion engines towards fully electric vehicles (EV) has such a profound impact on supply chains, on demand for skills and on new components like battery systems, that it would be extremely risky for the Thai automotive industry to not catch up with all the global players and especially with China.

Of course, the goal of electrification is not only to stay competitive – this is a must! – it also opens new opportunities for deepening the value chain. Components that are not only assembled in Thailand but also developed and made in Thailand would make a big difference in the future. While firms like Tesla are not concerned about combustion engine parts, they clearly need new and modified supply chains that could be established in Thailand.

To trigger such development, Thailand needs a sound government strategy to encourage the switch to EV by slowly tightening regulations for conventional cars (like in Europe, California and China) and by creating incentives for the purchase of EVs. A clear vision is also needed to stimulate investment in charging infrastructure until the number of e-vehicles on the road makes it a self-sustaining business.

We at TÜV SÜD have chosen Thailand and its Eastern Economic Corridor (EEC) for our own investment in a full-scale automotive testing and certification laboratory to support the Thai automotive industry to meet international quality goals and global benchmarks. The latter are key to the successful export of Thai e-vehicles or components to international markets. 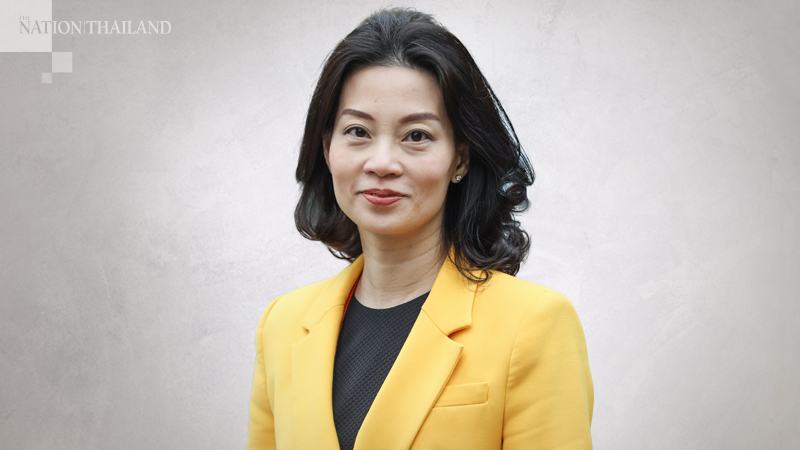 Next-generation automotives is one of 12 industries being promoted in the EEC, in line with an official goal of 30 per cent EV usage by 2030.

To make Thailand a regional hub of EV production, the government has announced various measures to support investment and production in the EEC’s next-generation automotive sector. Firms producing EV core technology are exempted corporate tax for up to 8 years. Excise duties on Thai EVs have been cut to zero until December 2022. Import tariffs on batteries will be deducted in accordance with commitments under FTAs. (China 0 per cent, Japan 20 per cent, South Korea 40 per cent)

Thailand’s automotive industry is the largest in Southeast Asia ranks 11th in the world. EV sales in Thailand doubled from 2017 to 2019. Major international carmakers have shown confidence in Thailand by choosing it as the production base for various EV models, thanks to abundant domestic manufacturers of main components such as batteries, chargers, electronics, and automotive parts. But another key to making Thailand a regional EV manufacturing hub is testing and certification. The good news is that TÜV SÜD has chosen the EEC for full-scale investment in an automotive testing and certification laboratory. This investment will support the Thai automotive industry to meet quality goals and global benchmarks in the future.

Volker Blandow is global head of E-Mobility at TÜV SÜD.