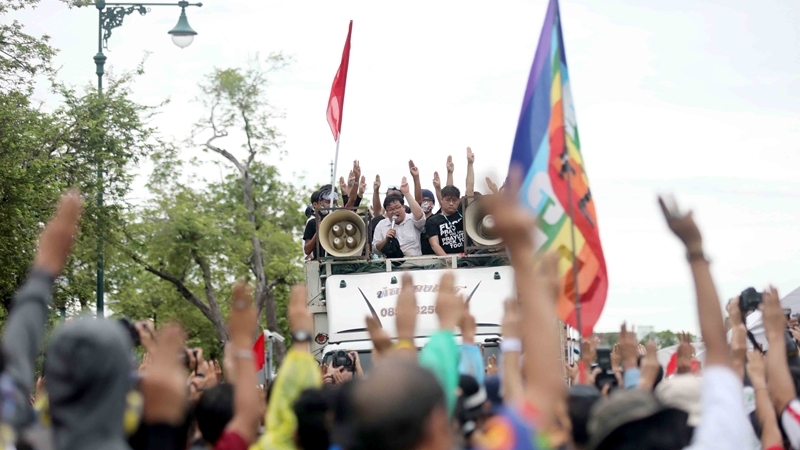 A former member of the Election Commission (EC), Somchai Srisutthiyakorn, said that the weekend protests were very risky but thankfully resolved before the situation could get out of hand.

On Sunday morning, the protesters were expected to march to Government House -- the seat of governnent -- but instead rerouted to the Office of the Privy Council, a body of advisers to the monarch.

However, their impact did not reach the intensity of the 1973 uprising, as the numbers were not very high because most of them were camped at Sanam Luang and the demands had some limitations, he said.

It was a very risky move, trying to deliver their demands to the Office of His Majesty Privy Council, and could have led to clashes between the protesters and the authorities. Student leader and activist Panasaya "Rung" Sitthijirawattanakul, thoughtfully solved the problem by quickly announcing an end to the protest after handing over a letter meant for the Privy Council.

He said that the movement had raised awareness on political matters but he suggested that they use polite words during speeches. 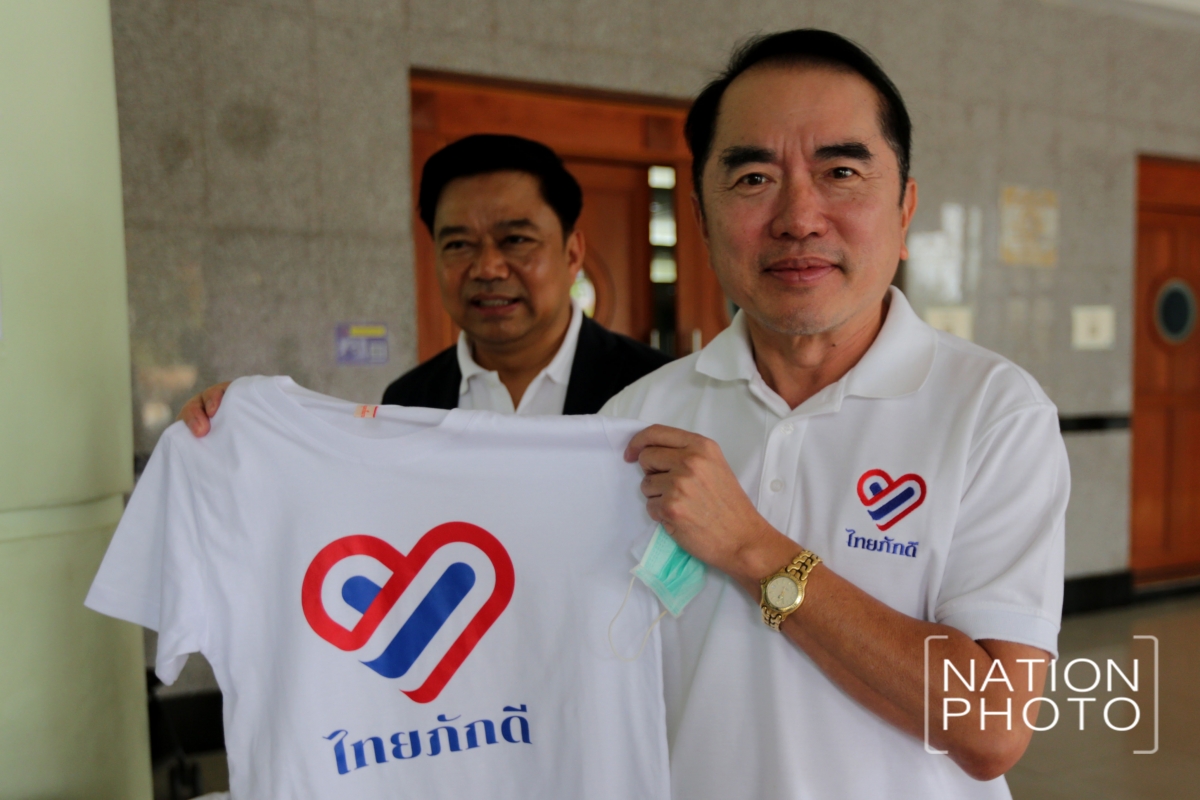 Meanwhile, a pro-government politician, Warong Dechgitvigrom, who was visiting Nakhon Si Thammarat province on Sunday, said that the protesters had not achieved any success through their demonstration. He also denounced their action of installing a People's Party plaque in Sanam Luang as illegal.