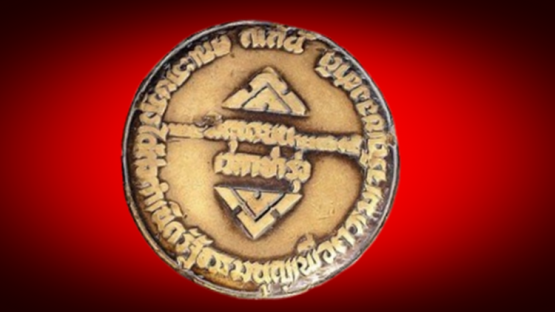 On June 24, 1932, Khana Ratsadon (People's Party), a Siamese group of military officers and civilians, and later a political party, staged a bloodless coup against King Prajadhipok's government and transformed the country's political system from absolute monarchy to constitutional monarchy.

Their action is considered the country’s first step towards becoming a democracy, in an era when most people still adhered to conservative values and there was scarce knowledge on how a democratic regime worked.

The revolutionaries made Pridi Banomyong their president and termed themselves the "promoters". The party outlined a sixfold objective, which was later called the "Six Principles".

• To maintain the supreme power of the Thai people,

• To maintain the economic welfare of the Thai people in accordance with the National Economic Project,

• To protect the equality of Thai people,

• To maintain people's rights and liberties that are not inconsistent with any of the above-mentioned principles,

• To provide public education for all citizens.

On December 10, 1936, General Phraya Phahonphonphayuhasena (Phot Phahonyothin), the second prime minister of Siam, ordered the installation of the Khana Ratsadon memorial plaque at Dusit Palace Royal Plaza to commemorate the 1932 coup. However, on April 14, 2017, the historic plaque went missing and subsequently it was replaced with an ultraroyalist plaque.

According to the archives, the installation of the Khana Ratsadon memorial plaque was joined by military officers and the public at Dusit Palace. The prime minister in his speech urged the people to remember the event that changed the country’s history and marked the birth of the first constitution for the people.

“The plaque has been mentioned several times during political activities in Thailand since the 1926 coup. It is viewed by many as the symbol of a fight between new political ideologies and conservative or royalist values,” it said.

Almost a century later, the idea of a Khana Ratsadon memorial plaque was revived at the 2020 political rally last weekend, organised by the United Front of Thammasat and Demonstration group, to serve once again as a symbol of a fight between the pro-democracy protesters and the junta government.

The protesters installed the 2020 version of the plaque on Sunday at Sanam Luang. However, it faced the same plight as the original Khana Ratsadon plaque. Within a day of its installation, it had been removed. 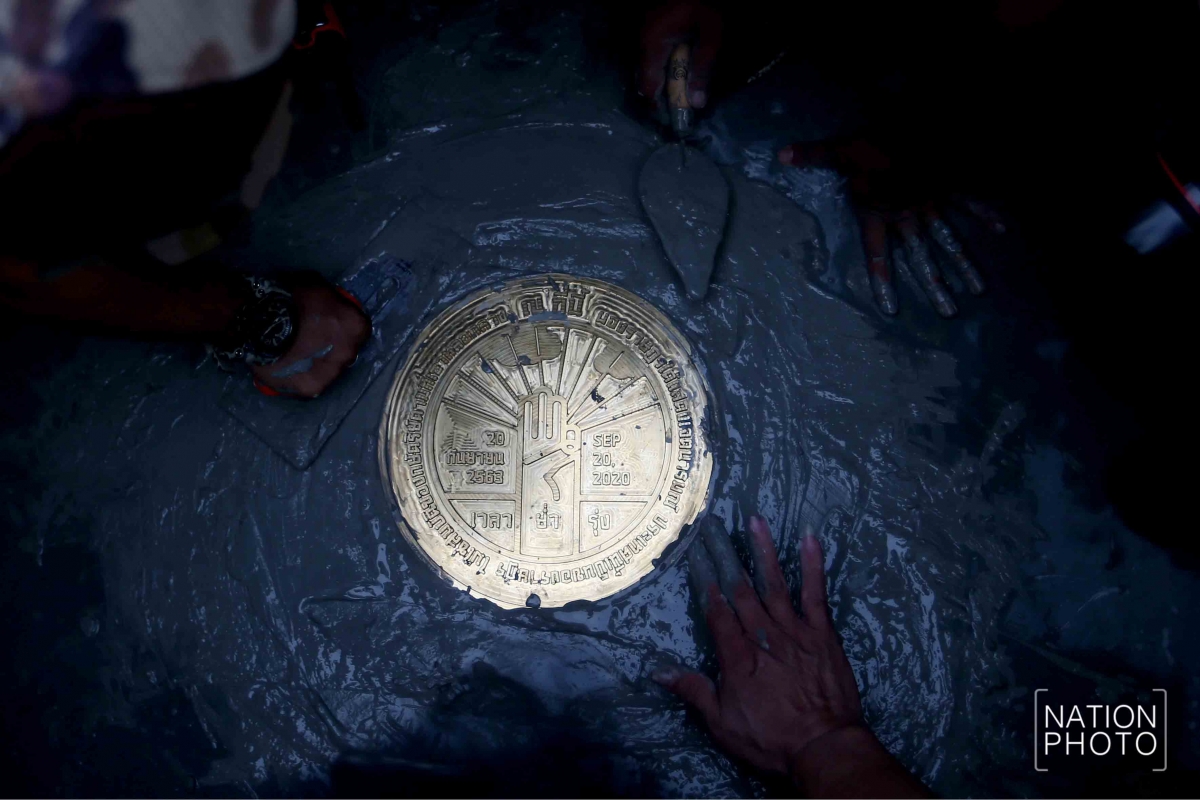 The protest leaders had cursed that those who removed this plaque would lose their positions, acceptance and sexual performance.

Tens of thousands of people from across the country attended the peaceful pro-democracy protests on the weekend.