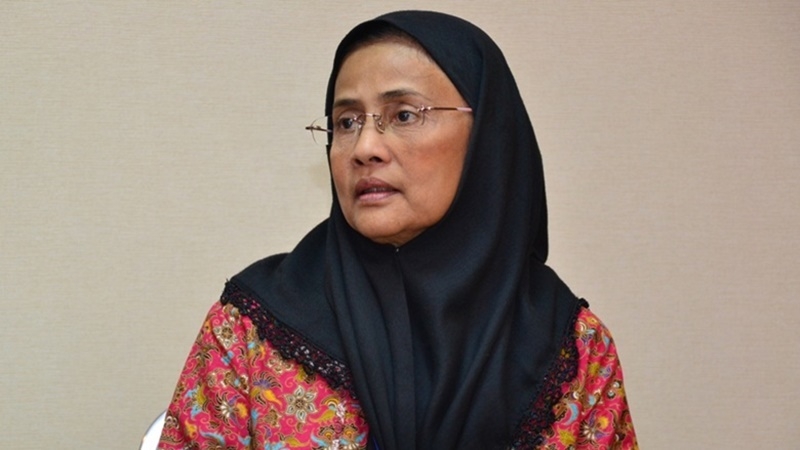 “Sixteen years later, the incident of the authorities cracking down on people at Tak Bai Police Station in Narathiwat province still haunts the locals. Muslim men were handcuffed and forced to lie down on the hot ground during the Ramadan period. They were piled up in five layers of humans and taken by the armed authorities who did not even listen to the cries of people being crushed. Some died before they reached the destination,” she wrote.

A panel established to investigate the incident reported that seven were killed by gunshots, 1,370 were arrested, 78 were killed during the transportation and seven have gone missing. Many of the injured later became disabled.

“The panel saw that it was a very poor judgement of the commander to ignore the transportation. Authorities without experience were tasked with handling the situation and they just followed the orders without considering other factors.”

Despite apologies and compensation, the facts of the case have not been officially revealed, no one has taken responsibility for the tragedy and no offender was arrested, she said.

The prosecution initially accused 59 protesters -- one died later -- of instigation, and the charge was dropped in 2006 while the case of the seven shot dead was dismissed since no offender was found.

Regarding the 78 deaths during transportation to a camp in Pattani province, the Songkhla Provincial Court stated that the victims suffocated but the offender could not be identified and there was no further prosecution.

Angkhana emphasised the atrocity crime in the legal system to raise awareness in every sector in order to prevent a similar case and bring justice to the victims.

The 20-year statute of limitations will expire in four years but there is still no plaintiff in the case as the families of the victims are afraid for their safety.

“We cannot win against the state. Even though we have not gone to court, we still know who the guilty are and who should take responsibility,” one of the victims' family members said, adding that the state still framed them as the villains.

On October 25, 2004, about 1,000 people had gathered at Tak Bai Police Station to protest against the arrest of six men, which erupted into a clash between the authorities and the protesters and quickly escalated to violence.