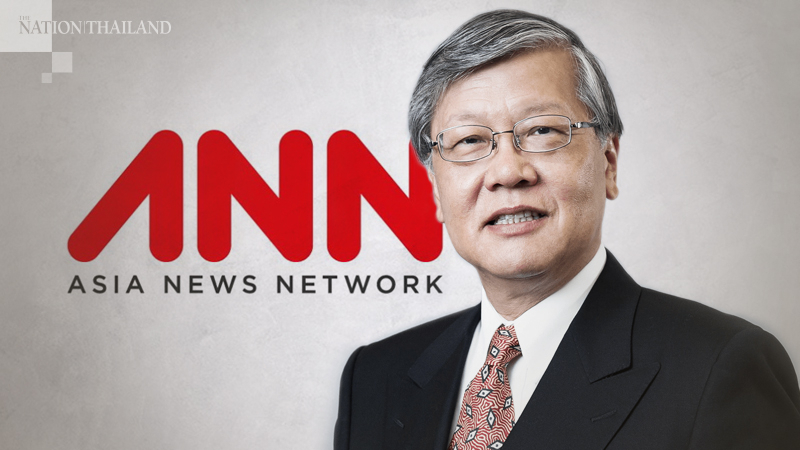 American voters have made their choice.   But the margins are so narrow that we will only know who wins after all the mail-in ballots are counted.  Trump has already tweeted “stop the count” and legal challenges will be mounted.   In this highly controversial election, the first day of counting showed that the polls predicting a landslide win for Biden were wrong.  Most Republicans voted in person, whereas Democrats depended on the mail-in votes that would be counted late.   Stalwart Republican Senator Lindsay Graham and Senate Majority Leader Mitch McConnell comfortably held their seats and continued to control the Senate.   The Republican right is far more entrenched than expected.

This historical record voter turnover only revealed that the United States remains deeply polarized along race, religion and ideological grounds.  Billions around the world were riveted on the screens, drawing important lessons about how electoral democracy works in theory and practice.   If Biden loses by legal challenge or recounts, the Democrats would have twice won significant majorities in terms of votes, as in 2016, but still lost the presidency because of the complex electoral college system.  Furthermore, the convoluted laws governing counting are different for each state, which means that narrow margins of victory will be subject to very contentious legal challenges over fraud and rigging.  In theory, the trinity of executive, judiciary and legislature provide the checks and balance for electoral fairness.  But if the Supreme Court, Senate and state governments are controlled by the Republicans, a Democrat President will have trouble getting executive decisions through, even with an electoral majority, as Obama and Clinton found in their presidencies.

Most non-Americans are puzzled why after the mishandling of the pandemic that allowed more than 240,000 deaths, Trump still won over another 8% of the voters on top of his solid 40% support base.  The pollsters were wrong in not tracking how Trump showed courage by rallying his supporters to go house-to-house campaigning to gather new voters, despite the infection risks.  Trump was clearly able to mobilize his supporters’ anger to vote in person.  The Democrats never saw this tidal wave of Republicans who showed up making the record turnout a close call rather than a Blue Wave for the Democrats.

Trump instinctively understood that electoral politics have always been about gut and emotions, so his actions appealed to those who liked his blood and guts push for change from Democratic liberal policies that wanted a return to Obama style normalcy.    The benchmark model for democratic elections has now descended into banana republic-style accusations of vote fraud and election-rigging.

Given this narrow margin, the transition to the January 2021 swearing in of the new President will be fraught with legal challenges and uncertainties.  Trump will remain in charge of the Executive for another two months and a half amidst an acceleration of coronavirus infections and rising death rates.  With the pandemic again reaching a record 100,000 cases and over 1,000 deaths per day, the damage to the economy has already been done.

This being the likely scenario, the winning candidate will have to spend all his energies controlling the coronavirus in 2021.  Winter will not be good because the pandemic is still raging almost everywhere except in East Asia.

We have realistically a situation where the election has only confirmed that the United States is a seriously polarized unipolar power trying to manage its leadership of a multipolarized multi-power world.  The traditional view of the US President’s power is that he has more power to conduct foreign policy than domestic policy, because of the internal checks and balances.  But weakened domestic consensus damages his foreign policy options.

First, the pandemic shock has narrowed the economic gap between the United States and China.  With GDP declining by 4.3% this year to $20.3 trillion, China’s estimated GDP growth at 1.9% in 2020 would put her GDP at market exchange rates at $15.2 trillion, bringing the gap down to $5.1 trillion.  Different growth speeds, plus an appreciating RMB buoyed by continued trade surpluses, would narrow the gap faster than the expected 2030 parity date.

Second, as everywhere else is still struggling to control the coronavirus, the remaining growth region is East Asia, which is closely networked to the Chinese global supply chain.

Third, US tech war against China has only served to apply more pressure for China to accelerate her R&D in technology, especially to narrow the gap in the semi-conductor chip area.

Fourth, none of the legacy problems of US intervention in the Middle East have gone away.  Rather, the global slowdown, depressed oil prices and fractious politics can only make border conflicts and the Arab/Iranian tensions worse.  Trump wants to pull out of Afghanistan, Iraq and Syria, but cannot do so without serious damage to US prestige and influence in the region.  As geopolitical analyst George Friedman correctly surmises, foreign policy for the self-appointed global policeman is often determined by other countries rather than the intentions of the President.  Accidents and unanticipated events, such as the recent Azerbajian-Armenian conflict, can easily escalate with Russia, Turkey and other regional powers involved.

All in all, the global rollercoaster ride, with Donald Trump at the helm since 2016, will not end with the November 2020 elections.  If anything, amidst the pandemic, its twists and turns will not stop.  With weakened mandates, Trump would be willing to take even bigger gambits when the chips are down, whereas Biden may struggle to deal with the mess he has inherited.  All the elections have shown is that the struggle between polarized and fractured factions within nations and between nations is only just beginning.

Many of us had hoped for a return to quieter times.  But the beginning of the 2020s has shown that we are spiralling in unpredictable directions.   Buckle down for tougher times.