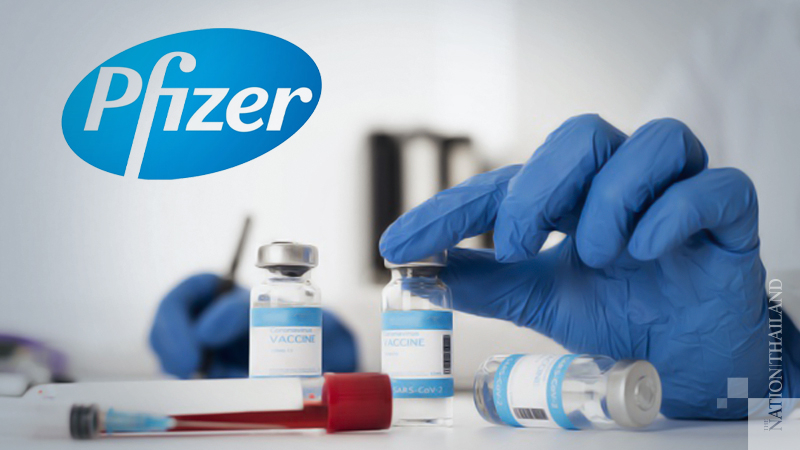 Regulatory authorities are gearing up for a deluge in people reporting side effects when the new covid-19 vaccines go into use.

Even as vaccines like the one from Pfizer and BioNTech reach safety milestones and look set for regulatory approval, managing the reporting and follow-up of what are known as adverse drug reactions will be critical to keeping to the high levels of public participation needed for a vaccination program to be successful.

The U.S. Centers for Disease Control and Prevention plans to send daily texts to those who are vaccinated for the first week and then weekly texts for six weeks, while the Food and Drug Administration will also be monitoring side effects in real time.

It's not clear if the U.K.'s monitoring system will have similar capabilities by the time the vaccine is rolled out. The country's Medicines & Healthcare Products Regulatory Agency issued an urgent tender notice (recorded last month in a European Union public procurement journal) for an artificial-intelligence software tool to help deal with the expected high volume of reported effects. (The roughly $2 million contract went to outsourcing firm Genpact.)

The agency didn't mince words in explaining the reasons for the urgency: Its legacy system would be overwhelmed by the volume of reports and could not be retrofitted to cope with the new vaccine. The absence of a new tool would "hinder its ability to rapidly identify any potential safety issues within the covid-19 vaccine." That in turn would represent a "direct threat to patient life and public health."

Even if the language may have been partly crafted to exempt it from normal E.U. tender requirements, it underscores what's at stake for governments around the world as these brand new vaccines are rolled out with unprecedented speed to a far wider public than ever before. As with any new drug, the range of these adverse drug reactions - unintended, harmful events linked to the medication - will only be known when a very large number of people have been vaccinated.

A reported adverse effect doesn't mean a vaccine isn't safe, and in some cases it may not be related to the inoculation at all. But ADRs help doctors, pharmaceutical companies and regulators monitor the impact of licensed drugs. They can identify misuse of a drug, compromised batches or simply side effects that need to be disclosed even if it doesn't change the safety profile.

Effective monitoring is especially important given these vaccines will be released with less safety follow-up than is typical for widely used shots. Having a robust system to log, analyze and allow for prompt feedback from reported side effects is essential to ensuring public safety. Combined with clear communication, it will also be central to building confidence in the new vaccines.

In general, most side effects appear soon after an injection and remain only for a short period. A small percentage of people will experience them from any well-established vaccine, or even your typical pain relief medication. Most people are willing to accept that small level of risk for massive benefit - to their children and public health generally - from vaccination programs.

The U.K.'s Yellow Card system might receive one report per 1,000 immunizations. But if you dramatically increase the number of people being vaccinated, the amount of reported effects can be expected to increase proportionately. With covid vaccines likely to go to the oldest and most vulnerable first, there may be even more ADRs reported than usual. Even if they aren't related to the vaccine, they can spook the public.

The side-effect reports have the potential to be a gold mine for anti-vaxxers. Vaccine skepticism is higher in the U.S., but the U.K. bears the scars of the now thoroughly debunked linking of the MMR vaccine to autism. In a survey last week by the London Assembly Health Committee, only three in five respondents said they are likely to or will definitely get vaccinated; almost half of those who said they wouldn't or might not do so cited lack of trust in government guidance or drug companies.

Such concerns aren't entirely irrational. If vaccines have traditionally taken up to a decade to win approval, people wonder how can we trust the safety of one produced in a small fraction of the time.

One answer is that in the battle against covid, no effort, brainpower or resource was spared. That intense, global competition has borne impressive fruit. The technology has also advanced so rapidly that past timetables aren't a very good guide. The so-called messenger RNA technology used by the two leading inoculation candidates from Moderna Inc. and the Pfizer-BioNTech partnership is already revolutionizing vaccine development, as my colleague Max Nisen explains.

With all of this in mind, it's vital governments educate the public about what they might expect. The side-effect profiles so far seem nothing to be concerned about. Still, they may be a bit harsher than a typical flu shot, which is the only reference point most of us have. If people know what to expect, they'll be less likely to worry or flood hotlines.

These may well be modern day miracles, but as the saying goes, vaccines don't save lives, vaccinations do. With vaccines expected to cover as much as a third of the population by the first part of next year, effective monitoring and total transparency will be essential if we are to defeat not just this pandemic, but the next one too.

Raphael is a columnist for Bloomberg Opinion. She was editorial page editor of the Wall Street Journal Europe.