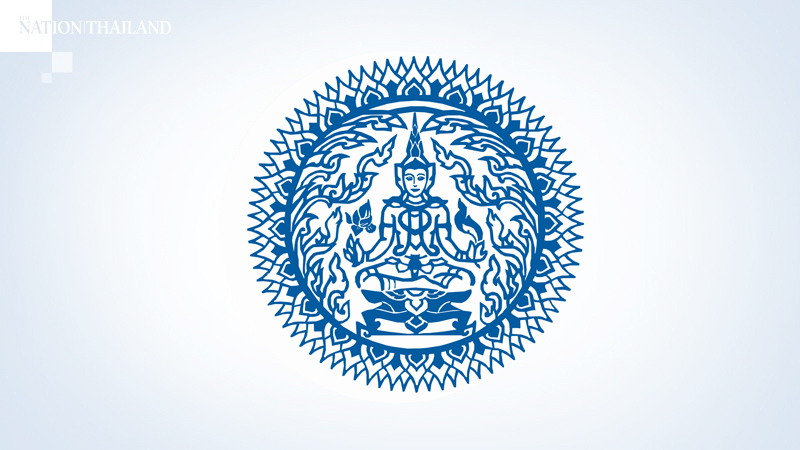 The Thai Ministry of Foreign Affairs (MFA) was formerly known for its unbelievably complicated entry-exam system and an out-of-reach conservative nature, especially when its former office was located at the Saranrom Palace.

This made it a wonderland for ordinary Thais, as far too few of them were aware of its negative side. The Thai public often dubbed the ministry as an elite department that housed mostly groups of upper-class offsprings from a well-established background. That is not the case anymore. Not long ago, an ambassador-turned-Facebook personality, Russ Charnsongkram, published his official fan page to openly criticise the current government. The MFA was again thrown into the spotlight and is being continuously attacked by large numbers of netizens.

However, the reason that brought it into the crosshairs was not because of its noble background, but its myriad attempts to rationalise the government’s suppression of youth protesters through use of the lèse majesté law in the Criminal Code, after years of dysfunction. To be precise, it is not the first time that the MFA appears to speak for, and in the name of, the government. Last month one of its high-level officials sent an open letter to London-based The Economist magazine, hoping to give a clear picture about the Thai political situation, in response to criticism of the Thai monarchy published by the magazine. Its pro-establishment position conveys an impression to the public that the MFA does not really serve the taxpayers, but the government instead.

Theoretically, the MFA is obliged to serve Thai taxpayers as a civil-servant organisation, since its payroll is bankrolled annually through the tax collections of the Ministry of Finance. Nevertheless, the MFA is not equipped with that much of a choice, in practical terms. At the end of the day, the MFA is still part of the government body where its employees are entitled as career diplomats, a large group of foot soldiers belonging to a bigger network of the establishment’s bureaucratic system and red tape. Therefore, what actually happens in that department is merely a bunch of bureaucrats taking direct orders from the leadership of the Cabinet, orders that they cannot refuse.

Unlike politicians, government officers or career bureaucrats are ones that are not and cannot be independent. Lower-ranking officers are bound to receive commands from higher-ranking officers. If they disagree with the orders, either because they think it is immoral or corrupted, they can only declare in a statement saying that they disagree, but not anything further. And most importantly, they have to submit themselves to loads of regulations and rules. Any disobedience of the superiors will be recorded in their career profiles. It is not worth it for them to harm their careers by resisting the higher government official’s order. They can get bullied or blocked from getting promoted to top positions in the near future. This explains why most government officers, or in this case, career diplomats, just follow orders.

Most of the textbooks related to the use of diplomacy often state that one of the diplomat’s essential tasks is an employment of soft power to protect national interest of the home country. The term "national interest" is also sometimes problematic. It is vague enough to lure career diplomats into a blurred boundary between the government’s interest and the public interest. Thus, when the concept is undoubtedly ambiguous as such, the bureaucratic system just automatically comes in and plays its part in guiding those diplomats towards providing excuses for the government. Most diplomats are aware of what they are assigned to do, yet the channels for their expression are limited. Rather than writing a statement or letter to their superiors, they might as well only be able to secretly write an op-ed article and publish in a newspaper without revealing their names.

Take the Ukraingate case in the US, under outgoing President Donald Trump, as a live example. Many US diplomats were either forced to stay silent or resign from their posts if they did not give useful support to him. And  those underlings would have received no protection from Secretary of State Mike Pompeo had they given impeachment testimony against President Trump. What Pompeo personally did last year was parrot the president’s commands and tell his subordinates to just obey what the superiors said. In short, this helps reflect the reality that most career diplomats do not possess that much negotiating power when confronted with problematic cabinet decisions. Even they are aware of those wrongdoings, but the choices while serving in the bureaucracy are limited. The same goes for Thai diplomats. They might have been unwilling to follow such orders, but that was their only choice. So, it would be impossible to expect the MFA and its staffs to stand up, and back the opposition.