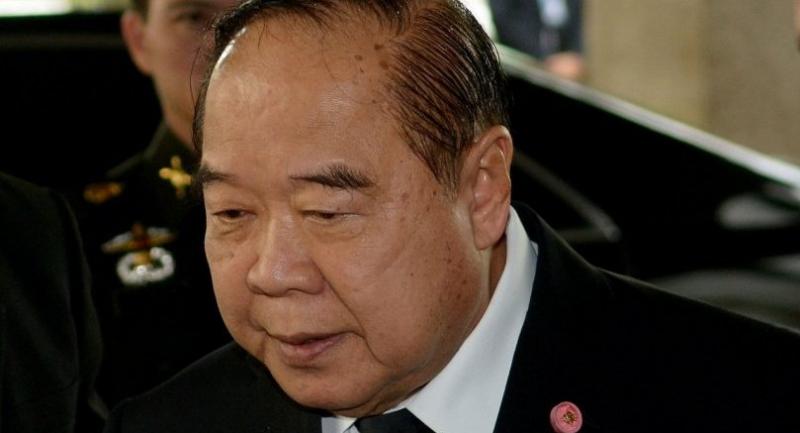 The junta’s so-called “road map to democracy” will not be altered to ensure election in near future and restoration of democracy, said Deputy Prime Minister and Defense Minister Gen Prawit Wongsuwan on Monday.

“The road map won’t be changed for Thailand to be democratically stable in future. We are also working on reconciliation with all sectors so the country will be fractured no more,” Prawit said.

The road map, announced by the junta shortly after the 2014 coup, has already seen some alternations following circumstance, from scrapping of the first charter draft to the coming Royal Funeral of the late King Bhumibol Adulyadej expected to be held later this year.

In latest update, Prime Minister Gen Prayut Chan-o-cha said that the election should not be held soon as political campaigns could disrupt calm atmosphere of the public prior to the funeral.

Meanwhile, Prawit, who oversees the governmental committee on building reconciliation, said that the attempts are being driven in “government and military” levels to issue a so-called “agreement of truth”.

“There is no need to sign the agreement, but we will see who will understand the points. For example, a protest after an establishment of the future government could breach our conclusions,” he said.

The conclusions, once heard from all invited sectors, should also be announced via TV broadcasting for  public acknowledgment, he added.