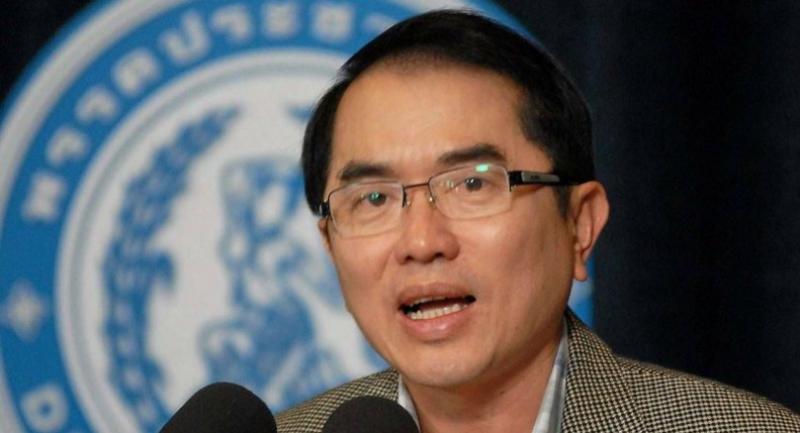 Democrat Party key figure Warong Dechgitvigrom has come out in support of the newly introduced primary voting system, saying it returns power to the people to decide who they want to be their representatives while also promoting true participation.

Warong said in a Facebook post on Tuesday that the system will not be dominated by vote buying due to the small number of members in party branches, while as members have one vote each and are equal, they will keep other members in check naturally.

He said this will be far more effective than the old system, where party executives picked MP candidates - increasing the risk of parties being dominated by capitalists.

Those wielding power under the new system will be the people, not party executives and party branches, he said.

The primary voting system is a mechanism for political reform, placing politics back in the hands of the people, while reducing the power of party capitalists, he said.

Any problems concerning the implementation of the system should be solvable, he added.