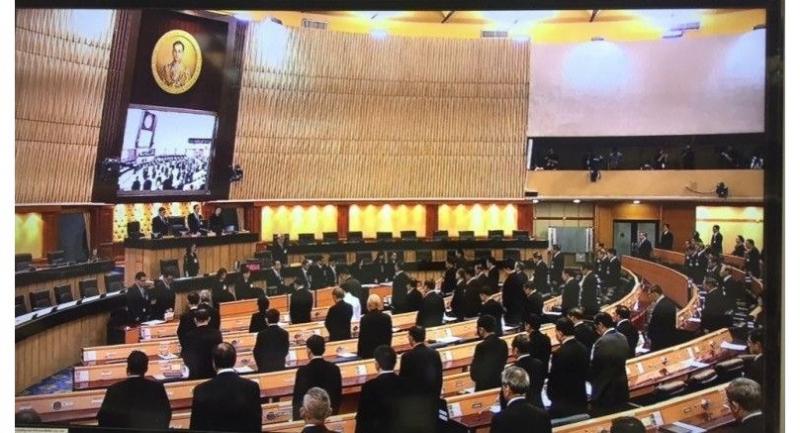 The establishment of a joint committee to review the political parties organic law has been placed on the agenda for the National Legislative Assembly (NLA) meeting tomorrow after the Constitution Drafting Commission (CDC) raised points against the bill that it said could violate the new charter.

The CDC said enactment of the bill must take into consideration another organic law concerning reforms required by the new charter. This was so that it could meet the spirit of the charter to make political parties more accountable and participatory.

The CDC pointed out that the primary voting system – in which party members vote to select MP candidates at branch level – could be open to fraud. As there were no anti-fraud mechanisms in place, this could run against the intention of the new charter to eliminate all forms of corruption.

It also said that listing party leaders as the first party-list MPs would limit their chances to contest constituencies, thus removing their political rights and violating the charter.

Also, it said that insisting parties have no fewer than 50 members in areas without branches or representatives before primary voting could be held was equivalent to cutting the chances of parties without so many members. This would affect the charter’s principle of making all voices meaningful in elections.

The CDC said that the bill might promote inequality between major and small political parties since not all of them could afford to set up branches and hold primary elections. This would potentially violate the charter by creating partiality.

The law review committee will comprise 11 members from the NLA, the CDC, and the Election Commission. It has 15 days to revise the bill to be in line with the Constitution before submitting it to the NLA. The law will be dropped if two-thirds of the NLA vote against it.