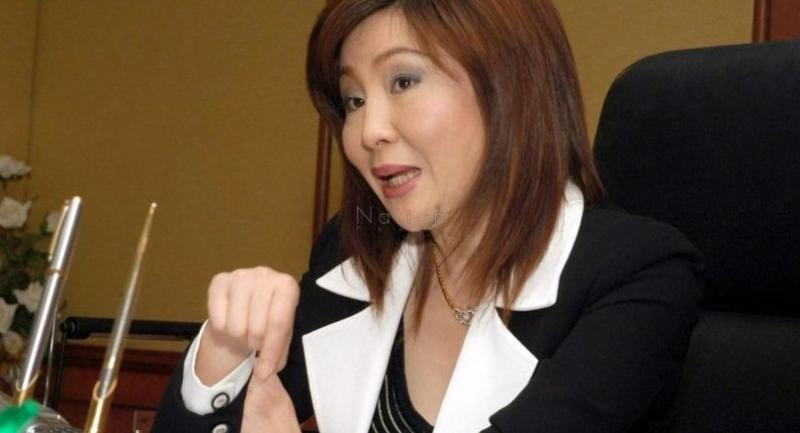 Pheu Thai secretary-general Phumtham Wechayachai held a press conference on Tuesday to reject speculation that Yingluck Shinawatra had been pushing for her sister, Monthathip, to lead the party.

Phumtham said Yingluck was busy with the criminal case against her and had hardly anything to do with the party’s business.

The report that she was pushing for her sister to lead the party was erroneous, he added.

Moreover, Monthathip had not shown any interest in politics, he said.

In any case, he stressed, it was too soon to be talking about Pheu Thai’s leadership, and the party would choose an appropriate time to discuss the issue.

The new leader, Phumtham said, would be chosen “to fit the situation”, and the party had plenty of quality people to choose from.